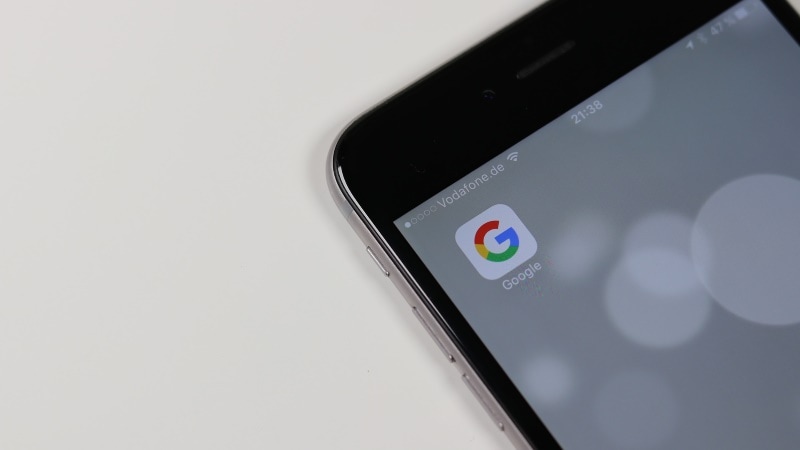 A day after a report went viral criticising Google for using its muscle to bury anything that is spoken against it, a former Forbes reporter has claimed that she was also put under pressure by the tech giant to 'unpublish' a story.

Kashmir Hill wrote a piece on Friday on online technology news platform Gizmodo saying Google had pressurised her and her publication to take down the story regarding its then-new social media platform "Google Plus".

She said "the incident happened in 2011, around the same time that a congressional antitrust committee was looking into whether the company was abusing its powers".

Her claims follow a story regarding Google's "abuse of power" that was published in the New York Times on Wednesday which explained how Google - unhappy with a scholar's statement who hailed European antitrust regulators' decision to fine the company $2.7 billion (roughly Rs. 17,298 crores) in late June - fired nearly 10 scholars of the team from the tech giant-funded think tank The New America Foundation.

After this story, Hill wrote that when she was working for Forbes she was pressurised to withdraw a story.

At the time, in addition to writing and reporting, Hill helped Forbes run social media, and therefore, she attended a meeting with Google salespeople about Google Plus.

"The Google salespeople were encouraging Forbes to add Plus's '+1' social buttons to articles on the site, alongside the Facebook 'Like' button and the 'Reddit' share button. They said it was important to do because the Plus recommendations would be a factor in search results - a crucial source of traffic to publishers," Hill recounted.

"I asked the Google people if I understood correctly: If a publisher didn't put a +1 button on the page, its search results would suffer? The answer was yes," she noted.

After the meeting, Hill approached Google's public relations team and the press office confirmed that the Plus button would influence the ranking, saying: "If you don't feature the +1 button, your stories will be harder to find with Google."

The reporter later published a story headlined, "Stick Google Plus Buttons On Your Pages, Or Your Search Traffic Suffers", that included bits of conversation from the meeting.

"Google promptly flipped out and never challenged the accuracy of the reporting. Instead, a Google spokesperson told me that I needed to unpublish the story because the meeting had been confidential, and the information discussed there had been subject to a non-disclosure agreement (NDA) between Google and Forbes," she said.

Reportedly, Google also pressurised the higher-ups at Forbes by saying the article was problematic and had to come down.

Soon after the report was unpublished, search results stopped showing the original story at all.

"Deliberately manipulating search results to eliminate references to a story that Google doesn't like would be an extraordinary, almost dystopian abuse of the company's power over information on the internet," she wrote, adding that she does not have any proof supporting her claim.

Meanwhile, Google on Saturday responded to Hill's claims saying they had nothing to do with removing the article from the cache.

Google's Vice President of Global Communications Rob Shilkin, said that like Google's other client meetings that discuss new features, the meeting with Forbes at that time was held under a non-disclosure agreement.

"Our sales team called their fellow attendees of the meeting from Forbes to express surprise that the article was based on a meeting held under NDA. I understand that one of our PR reps raised this concern to you, and then your editor. I understand that our PR rep asked that the piece come down from Forbes' website, as it was reporting on a confidential business meeting," Shilkin said.

"As for the Google cache, it's trivial for a website owner to request its cache to be cleared. I assume this is what happened because we had nothing to do with removing the article from the cache," he added.

The executive said that Google wouldn't engage in this type of behaviour - never have, never will.