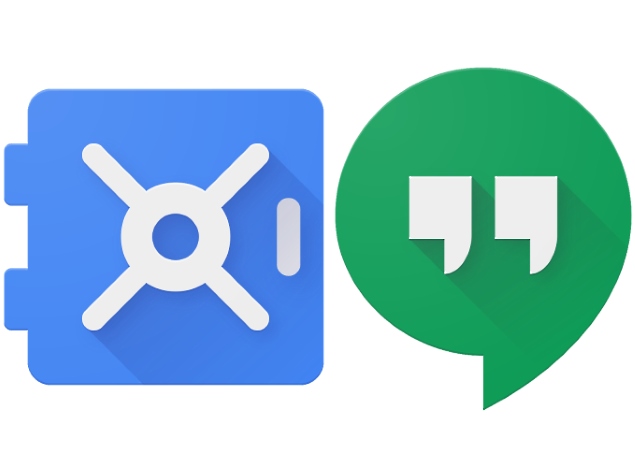 Google on Wednesday announced two new privacy features for Hangouts for Work that will let IT administrators manage the chat privacy for users in an organisation.

The company will roll out an admin option over the next few days that will let the administrator manage Hangouts chat history for their organisation, and can turn it on or off as per requirement.

While the people in the organisation will have the freedom to chat with whomever they want, IT admin can choose to keep their conversation private, and if it will disappear shortly after taking place, noted Deborah Hsieh, Product Manager, Google for Work.

Last month, reports came out suggesting that the company in its Search for Android has added the ability to send Hangouts messages using Google Now voice commands.

The feature wasn't working for us in India back then, but it has rolled out in the interim. Users can either utilise the "Ok Google" voice command or tap on the microphone icon in the Google Search app or widget followed the "Send a Hangouts message" voice command. This opens a Hangouts dialog box within the Google Search app interface, and allow users to dictate the message they want to send. Before finally sending out the message from Hangouts, the app will ask the user for sender information (name or number).