Google, Others to Work With Japan to Help Monitor Illegal Fishing 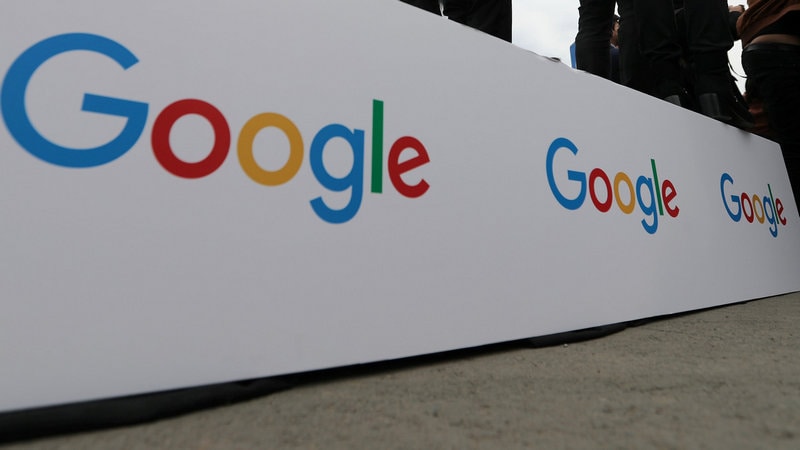 The Japan Fisheries Research and Education Agency (FRA) will work together with Google and others to operate a system to monitor poaching at sea, as an increasing number of foreign ships fish illegally in waters around Japan.

The move aims to step up efforts to investigate marine poaching, because illegal operations by foreign vessels are believed to be one of the reasons behind recent poor catches in Japan of sanma saury and other marine products.

The envisioned scheme will use a system called Global Fishing Watch, which was developed by the US information technology giant and other entities. The system can display ships' positions and courses on a map, based on information sent from the vessels' automatic ship identification systems that is received by satellites and base stations on the ground.

It is expected that the system will make it easier to find which ships are operating in areas where fishing is prohibited, and to which ports products caught in illegal fishing are being delivered. The FRA will provide images of ships and other data to Google, which will provide map data such as vessel movements. They plan to start their investigations in the Pacific.

The FRA has signed an agreement with the organisation operating Global Fishing Watch - which Google is involved with - and an Australian research institute. The three groups will hold a meeting in October or later to figure out their plan of action, before starting joint surveillance of illegal fishing with the Fisheries Agency.

According to the agency, a record-high 5,191 warnings were issued in 2017 to demand that foreign ships fishing illegally in the Sea of Japan leave those waters. In the Sea of Japan in particular, there is an increasing number of illegal operations by what are believed to be North Korean ships for catching surume squid.

Hate Speech-Detecting AIs Can Be Fooled: Study
Twitter to Show Live Streams on Top of Your Timeline