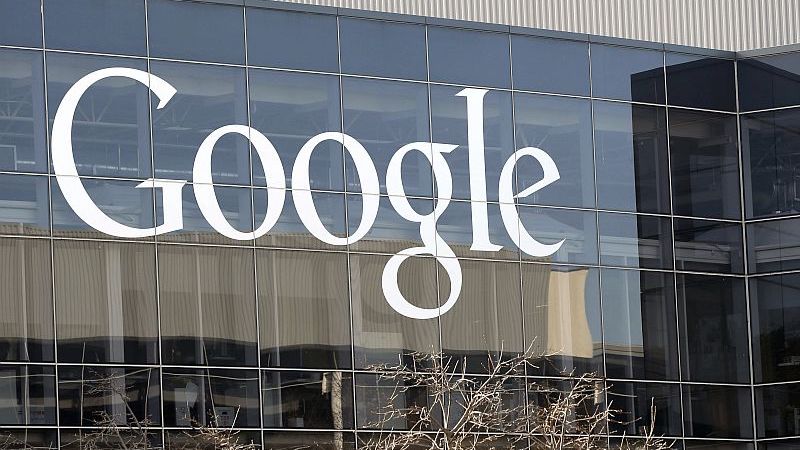 Google and Facebook on Wednesday announced plans to work with a China Soft Power Holdings subsidiary to connect Los Angeles and Hong Kong with a high-capacity Internet cable.

The Pacific Light Cable Network will stretch 12,800 kilometers (8,000 miles), crossing beneath the Pacific Ocean in a first-of-its-kind direct connection between the two locations, according to companies involved with the project.

Google and Facebook are working with Pacific Light Data Communication Company and with undersea communications technology firm TE SubCom on the cable, which was scheduled to be ready in mid 2018, according to a joint release.

"PLCN will be among the lowest-latency fiber optic routes between Hong Kong and the US and the first to connect directly using ultra-high-capacity transmission," PLDC chairman Wei Junkang said.

"It is certainly gratifying that global technology companies like Google and Facebook have become co-investors in PLCN."

Most Pacific subsea cables stretch from the US to Japan, according to Facebook vice president of network engineering Najam Ahmad.

"As the number of people using Facebook apps and services continues to grow in the region, PLCN will help further connect Asia and our data centers in the US," Ahmad said.

"This new direct route will give us more diversity and resiliency in the Pacific."

Cables to clouds
Lifestyles increasingly centered on access to cloud-based online services as well as to video, pictures and other content on the internet have increased the need for infrastructure capable of quickly and efficiently moving digital data.

PLCN will be the sixth submarine cable in which Google has an ownership stake, according to Quigley. The US internet giant claimed to have the "largest network backbone of any public cloud provider."

Microsoft and Facebook early this year teamed together to lay a high-speed Internet cable across the bottom of the Atlantic Ocean.

The subsea "MAREA" cable was expected to be completed by late 2017, with the aim of meeting growing demand by the tech companies' customers for fast, reliable data connections.

MAREA was expected to have a capacity of some 160 terabytes per second of data, according to the companies.

The 6,600 kilometer cable system will also be the first connecting the United States and southern Europe, running from Northern Virginia to Bilbao, Spain, Microsoft and Facebook said.