Google Reveals How It Plans to Comply With EU Antitrust Order 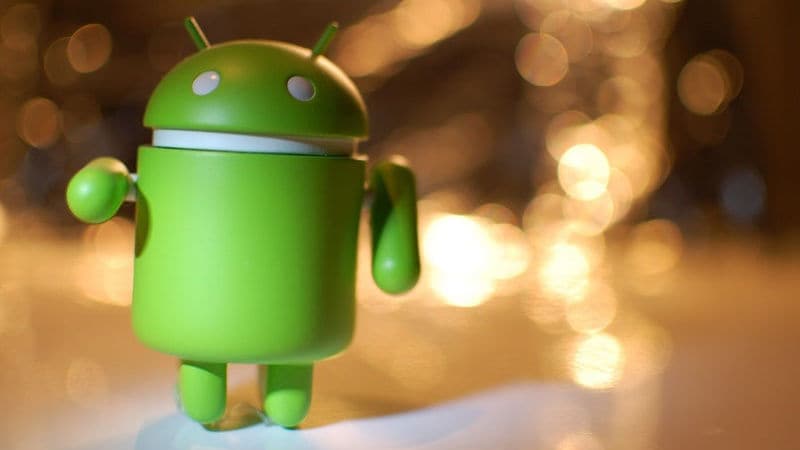 Google has submitted details of how it plans to stop favouring its shopping service to comply with a European Union antitrust order, EU regulators said on Tuesday.

The world's most popular Internet search engine, a unit of Alphabet Inc, had earlier on Tuesday said it would meet the EU deadline to do so.

Google was hit with a record EUR 2.4 billion ($2.9 billion) fine from the EU over the practice in June and had until midnight on Tuesday to come up with proposals to end the anti-competitive behaviour.

The European Commission said on June 27 that Google had abused its dominance in Europe to give prominent placements in searches to its own comparison shopping service, demoting those of rivals.

As well as ordering Google to come up with a solution, the Commission said the US company must stop the practice by September 28.

Failure to do so could expose the company to penalty payments of as much as 5 percent of Alphabet's average daily worldwide turnover - or around $12 million a day, based on the parent company's 2016 turnover of $90.3 billion.

"Google will continue to be under an obligation to keep the Commission informed of its actions by submitting periodic reports," a spokesman for the EU executive said after saying the proposal had been received.

"These affect everyone in the online and mobile worlds, so they must be made public for evaluation," ICOMP head Michael Weber said.

Google is also under fire from the EU over practices related to its smartphone mobile operating system Android, where it may face a landmark fine by the end of the year, and regarding online search advertising.