Google EU Antitrust Case to Be Completed in Next Few Months 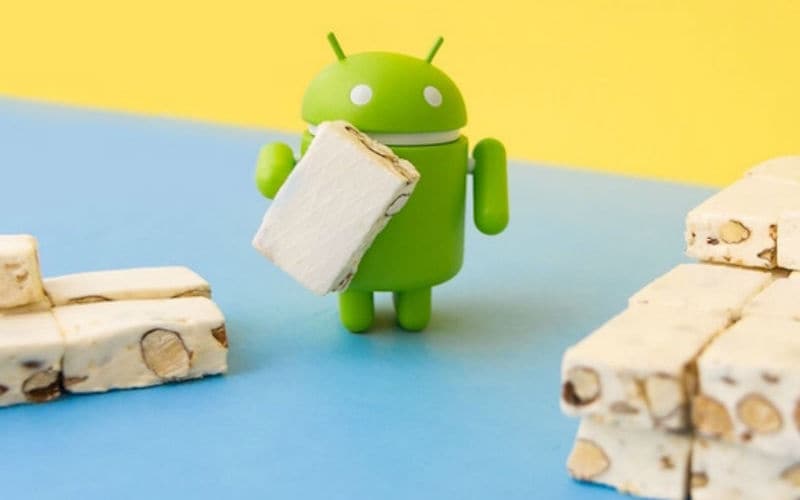 EU antitrust regulators will rule in the "next few months" whether Alphabet's Google abused its dominance of Internet searches and other areas, a senior European Commission official said on Monday, an outcome that could lead to a hefty fine.

The world's most popular Internet search engine has been in the Commission's crosshairs since 2010 over the promotion of its own shopping service in Internet searches at the expense of the services of rivals.

The EU competition enforcer opened a second front against Google last year as it charged the company with using its dominant Android mobile operating system to squeeze out rivals.

It has since levelled a third charge, that of blocking rivals in online search advertising. This relates to Google's "AdSense for Search" platform, in which Google acts as an intermediary for websites such as online retailers, telecom operators or newspapers. These searches produce results that include search ads.

"In the next few months, we will reach a decision on the Google cases, Google search, AdSense and to me the most interesting is Android," Tommaso Valletti, the Commission's chief competition economist, told a conference organised by the University of Oxford Centre for Competition Law and Policy.

The Commission has already warned Google that it would be fined if found guilty of breaching EU antitrust rules. Sanctions could reach 10 percent of annual global turnover for each case.

Alphabet made consolidated revenues of around $90 billion in 2016.

Google has in the past rejected the accusations, saying that its innovations had increased choice for European consumers and promoted competition.

It made three unsuccessful attempts to settle the internet search case without any finding of wrongdoing and sanctions with European Competition Commissioner Margrethe Vestager's predecessor, Joaquin Almunia.