Google Drops Out of Bidding for $10 Billion Pentagon Data Deal 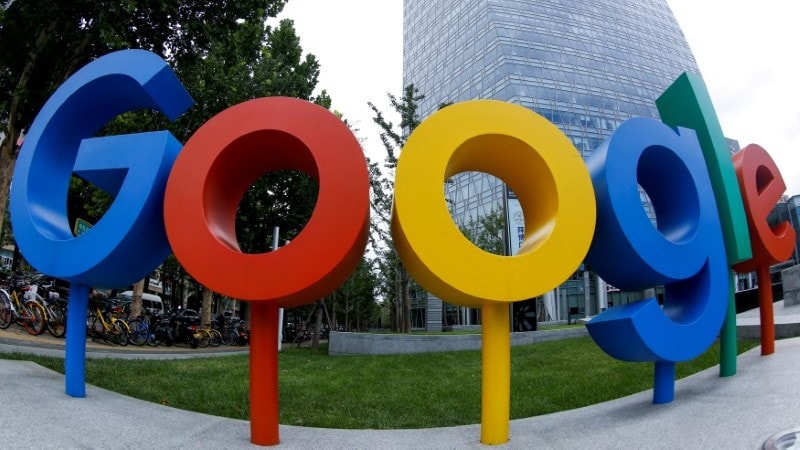 Alphabet's Google said on Monday it was no longer vying for a $10 billion (roughly Rs. 74,000 crores) cloud computing contract with the US Defense Department, in part because the company's new ethical guidelines do not align with the project, without elaborating.

Google said in a statement "we couldn't be assured that [the JEDI deal] would align with our AI Principles and second, we determined that there were portions of the contract that were out of scope with our current government certifications."

The principles bar use of Google's artificial intelligence (AI) software in weapons as well as services that violate international norms for surveillance and human rights.

Google was provisionally certified in March to handle US government data with "moderate" security, but Amazon.com and Microsoft Corp have higher clearances.

Amazon was widely viewed among Pentagon officials and technology vendors as the front-runner for the contract, known as the Joint Enterprise Defense Infrastructure cloud, or JEDI.

Google had been angling for the deal, hoping that the $10 billion annual contract could provide a giant boost to its nascent cloud business and catch up with Amazon and fellow JEDI competitor Microsoft.

That the Pentagon could trust housing its digital data with Google would have been helpful to its marketing efforts with large companies.

But thousands of Google employees this year protested use of Google's technology in warfare or in ways that could lead to human rights violations. The company responded by releasing principles for use of its artificial intelligence tools.

In its statement, Google said it would have been able to support "portions" of the JEDI deal had joint bids been allowed.