Google Drive Sees Outages Across the US, Now Resolved

Affected users took to Twitter to vent frustration over the outage, with some noting that it was disrupting virtual learning. 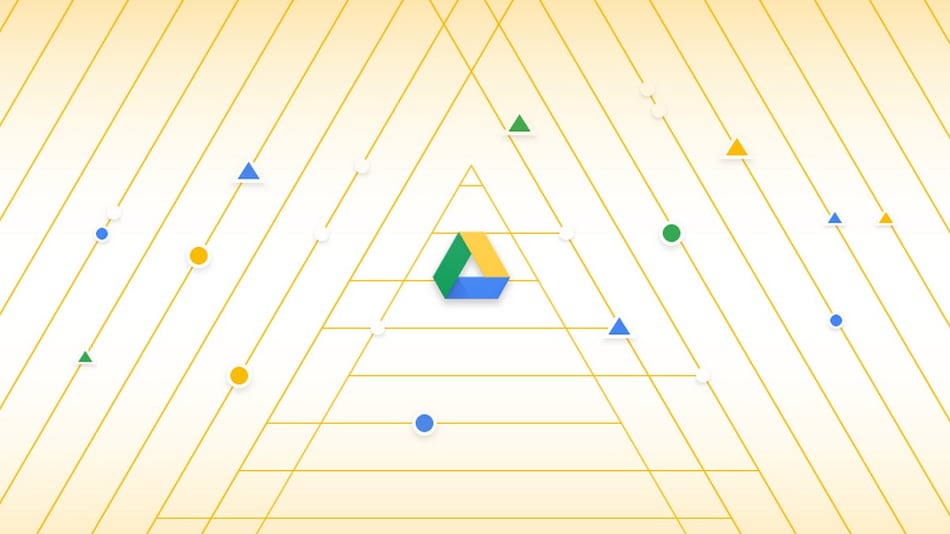 While some said they were getting error messages, others reported that Google Drive wasn't loading at all

Google's file storage service Google Drive reportedly experienced a widespread service disruption on Tuesday, with people reporting outages and other issues across the United States. The tech giant said that the issue was resolved within a few hours.

According to a report by CNET, the company said in a message on its G Suite status dashboard posted at 7:29am PT (7:59pm IST), "We're investigating reports of an issue with Google Drive. The affected users are able to access Google Drive, but are seeing error messages, high latency, and/or other unexpected behaviour."

People began reporting trouble with Google Drive around 6:45am PT (7:15pm IST), according to the outage monitoring site Downdetector. While some said they were getting error messages, others reported that Google Drive wasn't loading at all.

CNET reported that those affected also took to Twitter to vent frustration over the outage, with some noting that it was disrupting virtual learning. Many people are relying on Google Drive and other services to help with remote work and schooling amid the coronavirus pandemic.

@googledrive So should teachers expect Google Drive to be down at the start of every week???

Of course @GoogleDrive goes down when we're about to start a collaborative writing activity... Plan B (and end class early we come). #PandemicTeaching

At 9:17am PT (9:47pm IST), Google said that the problem with Google Drive should be resolved. Apologising for the outage, the tech giant said that "system reliability is a top priority."

Google didn't immediately respond to a request for additional information.