With Google Drive's File Stream, employees will be able to access all of their company's data in the cloud directly from their systems without having to go through the tedious process of syncing and without requiring much of their hard disk space, as per the search giant. The File Stream feature allows users to access, search, and manage files on-demand from their computer within no time, the company claims. 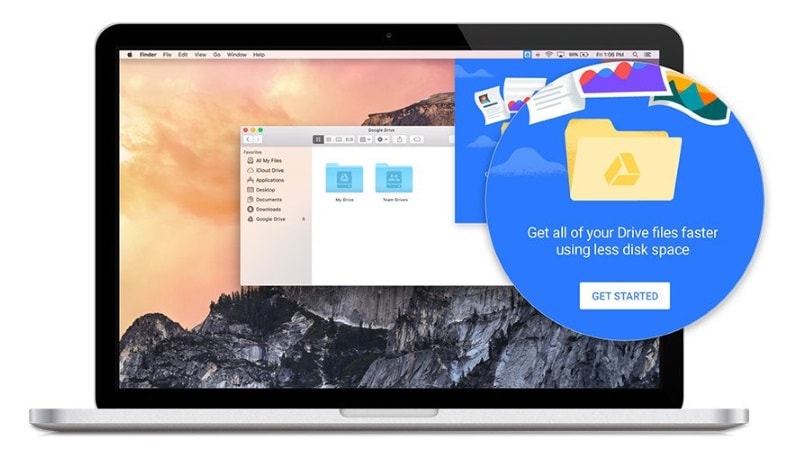 Users can also make the files that they need available for offline use later while the most-used files are automatically made available in the background with Drive File Stream, Google says.

Prabhakar Raghavan, vice president of apps in the Google Cloud organisation, told VentureBeat in an interview that Drive File Stream is somewhat like Dropbox's Smart Sync feature but the search giant's system is different as it is effectively an "intelligent cache." Users need to sign up for Early Adopter Program for access to Drive File Stream.

The search giant's Team Drives feature enables teams to "simply and securely manage permissions, ownership, and file access for an organization," Google said. With Team Drives, Google is essentially trying to make it easier for enterprises to manage large teams by allowing them to easily add new members and making it easier to keep track of files if a team member leaves.

Team Drives has already been made available to G Suite Business, Education, and Enterprise customers.

Within Team Drives, on Android and iOS devices, Google has introduced a Quick Access feature, which presents users with the relevant information at the right time by making use of machine intelligence, as per the company's claims. Google says that support for Quick Access will soon be coming to the Web as well.

Quick Access presents users with the information based on certain criteria such as: who specific files are frequently shared with, when relevant meetings occur, what files are used at specific times during the day, and many others, Google said in its post. 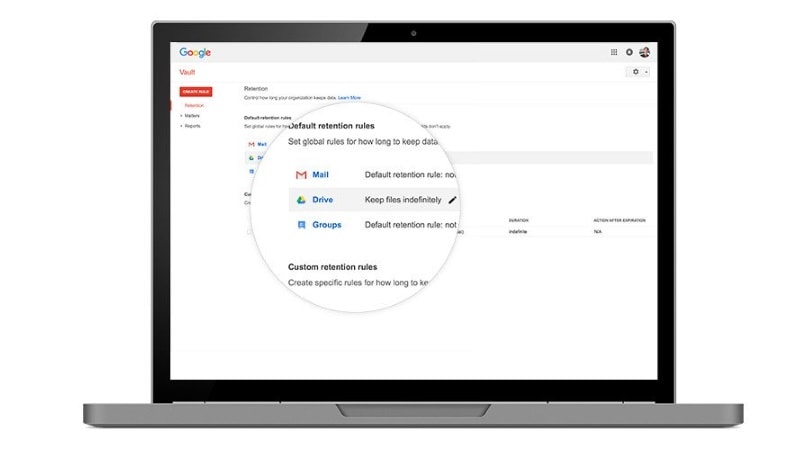 Coming to the AppBridge acquisition, Google says that it latest acquisition will help users in migrating to cloud, which is often tricky as apart from the shifting of the content, permissions are also required to be mapped correctly.

"With AppBridge, your organization can migrate files effortlessly to G Suite from your existing file servers or content management systems like SharePoint, or from many other cloud platforms you might be using. File permissions are also brought over when you migrate, which means your team's file access remains unchanged and your data stays safe," Google said in its post.

Separately, Google has announced that it is adding support for native add-ons to its Gmail client. Gmail users will be able to install add-ons via the G Suite Marketplace later this year.

"Add-ons provide a way to surface the functionality of your app or service when the context calls for it. They're built on a powerful framework, which makes it easy for developers to trigger workflows based on email content. Say a Gmail user receives an email from a sales lead, and wants to add that contact to her CRM solution. With Gmail Add-ons, she can enter the contact's required info and look up their account in that CRM system without leaving Gmail. No more tabbing, copying and pasting or sifting between mobile apps in order to get things done," the company noted in its blog post.

Even though there was support for add-ons earlier as well, they were generally powered by Google Chrome extensions, but with native support, they will be able to work across platforms. "With Gmail Add-ons, developers only build their integration once, and it runs natively in Gmail on Web, Android and iOS right away. Users only install the Add-on once, too, and it shows up in Gmail across their devices," Google said.

To start things off, the search giant has added the integration for three tools including Intuit, Salesforce, and Prosperworks. Other developers can sign up for the developer preview to start making add-ons for Gmail.