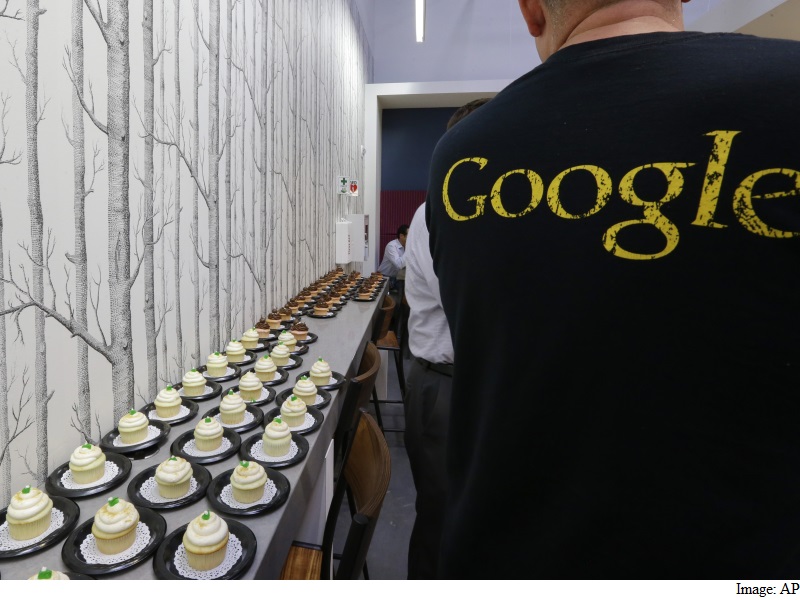 Clicking on a Web address ending in .zip will not endanger users, the authors of a study that put .zip at the top of a list of "shady Web neighbourhoods" said on Friday.

Google, which owns the top-level domain (TLD) .zip challenged the study after it was published on Tuesday.

.zip is one of more than 1,000 new TLDs that have cropped up since a liberalisation of Web addresses in the past two years, adding to the familiar .com, .org and .gov.

The study published by enterprise security company Blue Coat this week highlighted the dangers of the explosion in domains, saying some of them could trick users to download malware or lead to other undesirable outcomes.

It said .zip was the most dangerous new TLD, ahead of .review, .country and .kim.

However, Blue Coat said on Friday .zip only appeared at the top of its list because 100 percent of Web requests using that TLD do not go to a legitimate website, since there are not yet any domains ending in .zip,

Google has not yet registered any domains to .zip apart from nic.zip, which belongs to Google Registry and is a pre-launch TLD.

.zip is also the name of a type of file extension, and Blue Coat said that if .zip appeared in the address line of a Web browser it could be a sign that a device is performing a task the user is unaware of, or may not want it to.

"We have nothing against Google, we don't mean to imply that they're running a shady operation. This is just all about the unintended consequences of having .zip as a TLD," Hugh Thompson, Blue Coat's Chief Technology Officer, told Reuters.