A group of nearly 80 in a Google office in Pittsburgh voted to join the United Steelworkers. 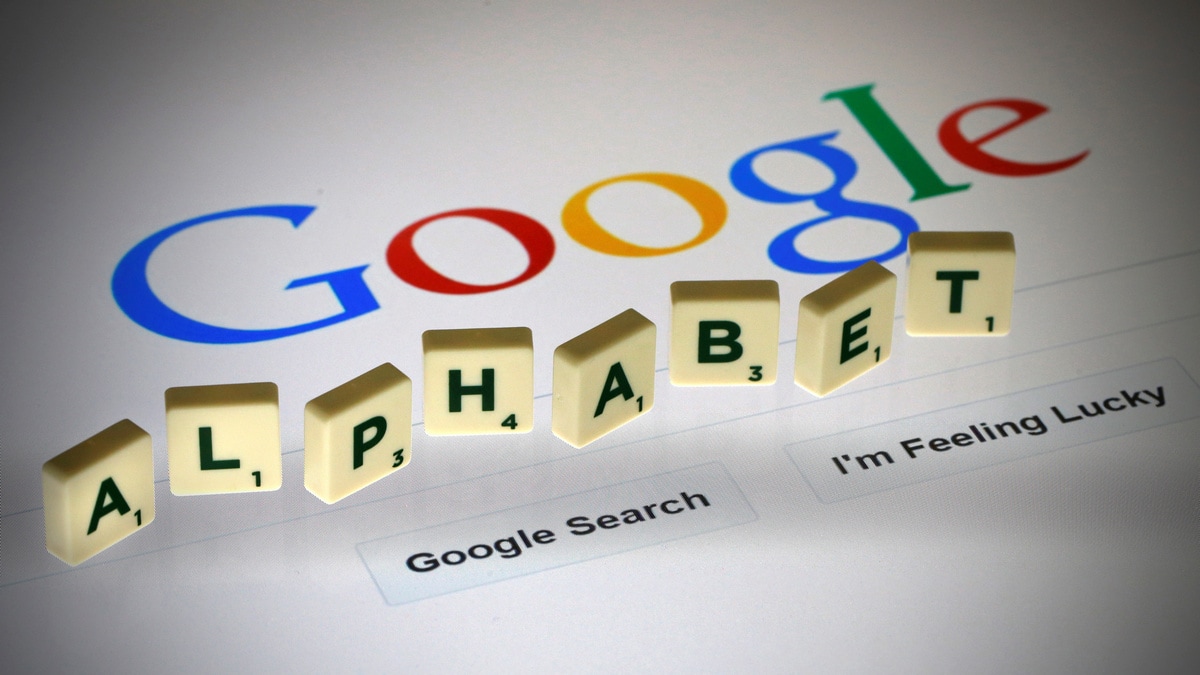 A small group of contract technical workers for Google on Tuesday voted in favour of forming a union, potentially gaining leverage to seek pay and other benefits on par with direct employees of the tech giant.

The group of nearly 80 in a Google office in Pittsburgh voted to join the United Steelworkers, marking what could be a shift in employee relations with tech. The workers will bargain with their employer HCL America, not Google directly, but any shifts in compensation could drive up Google's costs.

Google, like other large technology companies, relies heavily on contract workers who generally don't receive benefits like equity and the lavish perks of Silicon Valley firms, even though they often work alongside direct employees. Contract work can help keep costs lower by pushing benefits onto outside firms. Contractors at Google outnumber direct employees, of which Google has more than 100,000, according to a person familiar with the matter. Some contractors, including an HCL worker interviewed last month by The Washington Post, said they are left out of Google meetings and retreats because of their status.

Technology companies have long resisted unions, and collective bargaining for white-collar and technical roles has been rare. The HCL contractors in Pittsburgh work on Google Shopping, but are restricted from sharing details about their work.

"We work with lots of partners, many of which have unionised workforces, and many of which don't," said Google spokeswoman Jenn Kaiser. "As with all our partners, whether HCL's employees unionize or not is between them and their employer. We'll continue to partner with HCL."

"We respect the decision of a unit of Pittsburgh based employees who have voted in favor of being represented by the United Steelworkers," said HCL spokeswoman Meenkashi Benjwal. "We remain dedicated to continuing to provide an inclusive and open office culture for our team members."

USW said in a statement that the contractors are "seeking a voice on the job and the opportunity to bargain over wages and working conditions." The vote was 49-24 and will require certification by the National Labor Relations Board, said Steelworkers spokeswoman Jess Broomell.

Ben Gwin, who works on Google Shopping as an HCL contractor and first contacted USW about potentially organising, said he was relieved, excited, and exhausted after the ballots were counted. For him, the biggest concern was in receiving paid time off. "As a single parent, I'm spread pretty thin, the more flexibility the better, so I can spend it with my daughter, she's 12," he said.

The union said HCL had tried to undermine the union effort with mandatory meetings and a management consultant. In the lead-up to the vote, Gwin says, HCL tried different tactics to influence the outcome, including hiring an outside consultant named Eric Vanetti, who helped defeat a union organising campaign in Moraine, Ohio. According to Gwin, HCL told contractors that Vanetti was an objective third party who could help advise them on unionising. "He proceeded to give a bunch of half-truths [and] a lot of worst-case scenarios," such as "presenting the union as a third party of which we would have no control," said Gwin.

Neither Vanetti nor HCL immediately responded to request for comment about the claims of anti-union tactics.

Gwin said Vanetti's visit seemed to energise some contractors who did not want to join the union, who later sent messages to the personal email accounts of other HCL contractors with talking points similar to the ones shared by Vanetti, Gwin said. "They're trying to say we won't have a voice if we bring the union in, even though we've never had a voice."

The drive in Pittsburgh could spur other contract workers to seek union representation. Unions have made some inroads in tech, though largely for nontechnical roles. Bus drivers and security guards who service Google, Facebook and other companies have won the right to collectively bargain in recent years.

At Google, some full-time employees have demanded that contract workers receive pay and benefits to more closely match theirs. And some signed a petition against Google's firing of some contractors working on artificial intelligence for the search giant.

Google in April said it would require contractor firms it works with to offer paid sick and parental leave, as well as improved health care and minimum pay of $15 per hour.