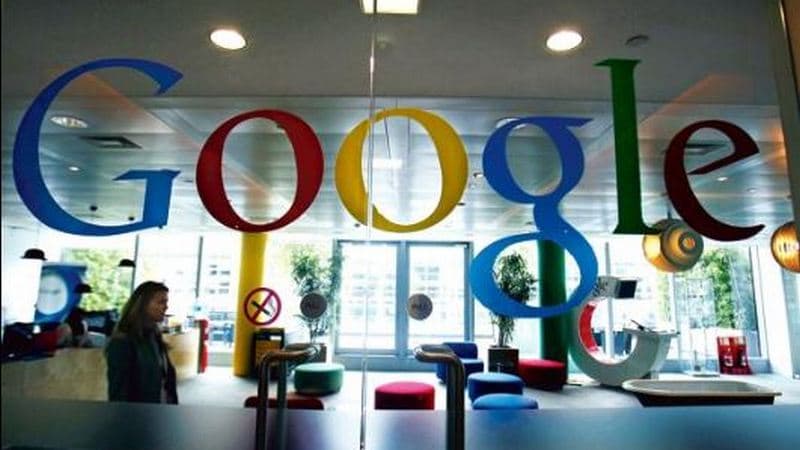 The Competition Commission of India (CCI), India's antitrust watchdog, on Thursday imposed a Rs. 136 crore ($21.17 million) fine on Google for "search bias" and abuse of its dominant position, in the latest regulatory setback for the world's most popular Internet search engine. The CCI said Google, the core unit of US firm Alphabet, was abusing its dominance in online Web search and online search advertising markets.

"Google was found to be indulging in practices of search bias and by doing so, it causes harm to its competitors as well as to users," the regulator said in a 190-page order.

However, the CCI said it did not find any contravention in respect of Google's specialised search design, AdWords and online distribution agreements.

A Google spokesperson said the company was reviewing the "narrow concerns" identified by the Commission and will assess its next steps.

"We have always focused on innovating to support the evolving needs of our users. The Competition Commission of India has confirmed that, on the majority of issues it examined, our conduct complies with Indian competition laws. We are reviewing the narrow concerns identified by the Commission and will assess our next steps," the spokesperson said.

The Indian watchdog's order is the latest antitrust setback for Google. Last year, The European Commission imposed a record EUR 2.4 billion ($3 billion or roughly Rs. 19,300 crores) fine on the company for favouring its shopping service and demoting rival offerings. Google has appealed against the order.

In India, the Commission found, that Google through its search design had placed its commercial flight search function at a prominent position on the search results page to the disadvantage of businesses trying to gain market access.

The Indian ruling brings to an end a probe first started by the watchdog in 2012 on complaints filed by matchmaking website Bharat Matrimony and a not-for-profit organisation, Consumer Unity and Trust Society (CUTS).

For infringing antitrust conduct, the Commission decided to impose a fine at the rate of 5 percent of the average total revenue generated by the company from its Indian operations.

Naval Chopra, a partner at law firm Shardul Amarchand who represented Bharat Matrimony in the case, said he was surprised by the small amount of the fine imposed on the US tech giant.

"Whilst finding Google to have abused its dominant position, the CCI has nonetheless exercised restraint in recognising the dynamic nature of online markets and not found Google guilty of every allegation," Chopra told Reuters.

The CCI also expressed disappointment with Google for saying it was not possible to collate all the revenue data in the time allotted.

Google will need to deposit the fine within 60 days, the Commission said. The order was passed by a majority of 4-2 with two members dissenting.