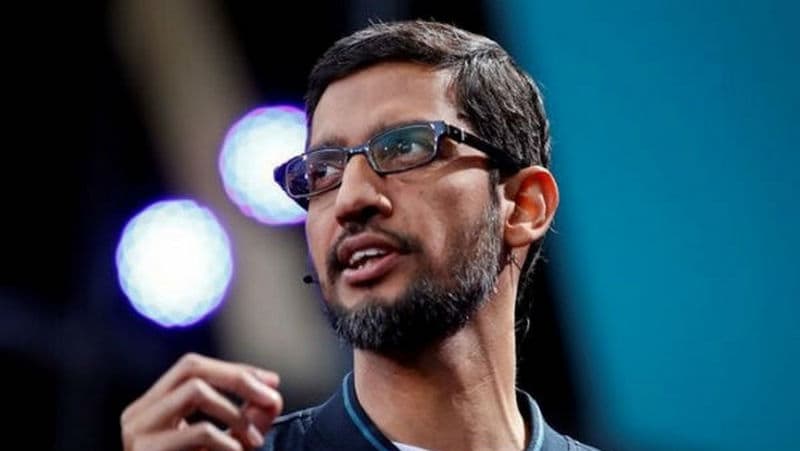 Google Chief Executive Officer Sundar Pichai is about to have a very big week.

On Wednesday, an award of 353,939 restricted shares he received before a promotion in 2014 will vest. At the end of last week, the grant was worth about $380 million (roughly Rs. 2,500 crores), making it one of the largest single payouts to a public company executive in recent years, according to data compiled by Bloomberg.

Pichai, 45, who has led Alphabet's Google since 2015, received the shares before his promotion to senior vice president of products a year earlier, when he took over many of co-founder Larry Page's responsibilities. The award swelled in value as Alphabet's stock surged 90 percent since the grant date, compared with a 39 percent advance of the S&P 500. He has received two more nine-figure stock grants since then. The company has yet to disclose Pichai's compensation for 2017.

Winnie King, a spokeswoman for the Mountain View, California-based company, declined to comment.

In 2016, CEOs of S&P 500 companies realised an average of $16.2 million (roughly Rs. 107 crores) from shares that vested or exercising stock options, according to data compiled by Bloomberg.