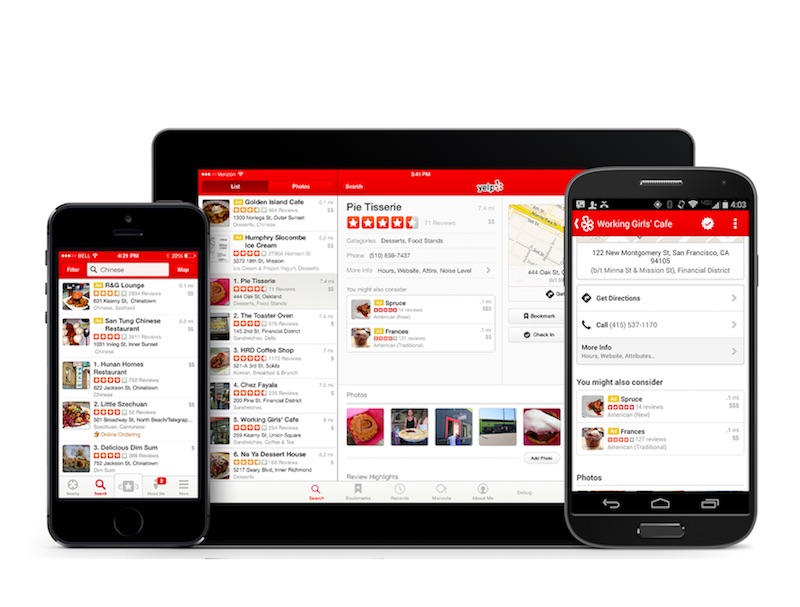 Google says a bug is to be blamed for the recent demotion of some of its competitors' results from search. Over the weekend, the search giant was criticised for gaming its search algorithm for pushing its rivals - namely Yelp and TripAdvisor among others - way down in its search results.

Executives from Yelp and TripAdvisor took to Twitter over the weekend to share with the public that Google has started to bury the presence of their products and services when searching for businesses or hotels on mobile. Google insists that it was a bug that caused the issue. "The issues cited were caused by a recent code push, which we're working quickly to fix," a Google spokeswoman told Re/code. Yelp and TripAdvisor have a different conclusion.

Yelp CEO Jeremy Stoppelman shared a screenshot of a Google search for query "tripadvisor hilton" and showed how no results from TripAdvisor was on the top. In other words, Google's OneBox search results pushed the actual company almost out of the screen.

The problem, as Re/code explains, is most apparent with "navigational search." That is when users know which site they are looking for, and only type a search query in Google to be easily navigated to their destination. In these cases, Google should ideally show the results of the company high up in the search, but in this case, it did not. "Google is now intentionally providing the wrong answers for local searches on the mobile Web," said Stoppelman. "This is not good for consumers or for competition but good for maintaining Google's monopoly."

Stoppelman said this search malpractice is nothing new as Google has been gaming search results to outrank its rivals for quite some time. "Far from a glitch, this is a pattern of behaviour by Google," he told Re/code. In the meanwhile, while Google works on a fix, tons of traffic that would have gone to Yelp and TripAdvisor is now going elsewhere.

Google has been the subject of a long European antitrust investigation, in which it has been accused by rival companies for favouring its own products and services over others'. Former Federal Trade Commission adviser Tim Wu, most famous for his coinage of the term 'net neutrality', in a study earlier this year had concluded that Google is indeed reducing social welfare, and as a result, giving users lower quality results with worse matches. It is worth mentioning the study was paid for by Yelp.

It is not known when Google will fix the aforementioned "bug."