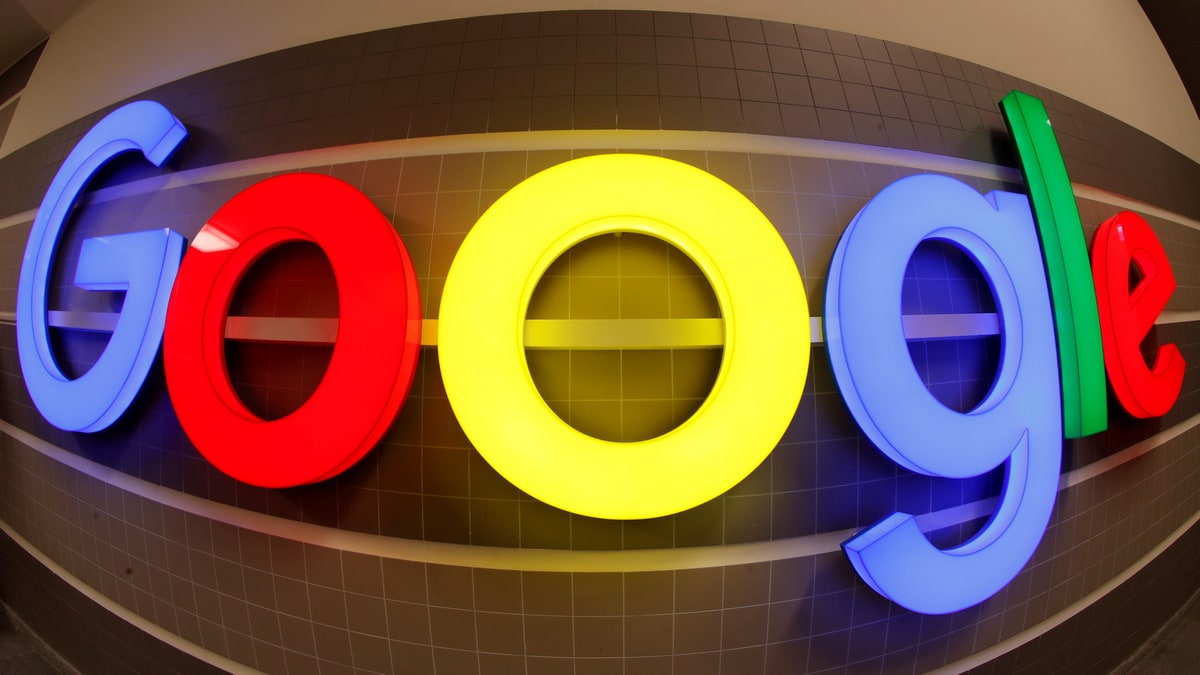 Google agreed Friday to change how it publishes New Zealand news after top officials in Wellington lashed the US tech giant for breaching court suppression orders in a high-profile murder case.

Google had refused to tighten publication standards after sending out a news email to public subscribers in December that named an accused killer in violation of a court order.

He described the online behemoth's one-paragraph response to Wellington's concerns, which indicated no action was pending, as "contemptible" and "extraordinarily disrespectful".

Google insisted Friday that it respected New Zealand law, saying there had been a "miscommunication" and it was taking the issue seriously.

"We understand the right to a fair trial and acknowledge that this is a fundamental part of the legal system," it said in a letter to Little's office.

As a result, it said the Google Trends feature that led to the accused's name being published had been suspended in New Zealand.

"This means that people will no longer receive emails on any trending searches for New Zealand and provides even further assurance against any recurrence," it said.

Little, who was furious after the initial rebuff, welcomed Google's "responsible" change of policy.

"Work on how suppression orders will be upheld in the digital age will continue," he said.

Millane, 22, was killed in December last year shortly after arriving in Auckland on holiday in a crime that shocked New Zealand.

A 27-year-old man has pleaded not guilty to her murder.

The row is the second time the New Zealand government has taken social media giants to task in recent months.

Ardern led global efforts to force them to curb hate speech in the wake of the Christchurch mosques massacre in March, when a gunman killed 51 Muslim worshippers as they gathered for Friday prayers.

"We would like to build on the constructive spirit that emerged from our work with the New Zealand government on the call for action on Christchurch," Google said.