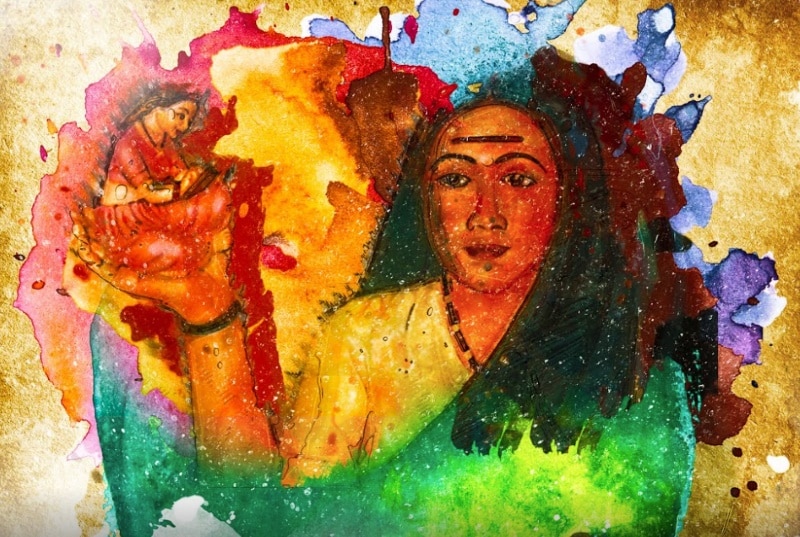 Technology giant Google has on Saturday, through its cultural arm Google Arts & Culture, unveiled a virtual collection of artworks and exhibitions on the life of Indian women in history - spanning 2,500 years and from 26 cultural institutions across the country, the company said in a statement here.

'Women in India: Unheard Stories,' is a collection of over fifty virtual exhibitions with more than 1,800 artworks, photographs and videos, captures the stories of India's unsung heroines ranging from goddesses to leaders, artists and doctors.

"This project is an effort to recognise the impact of Indian women in history and their impact on culture and while looking at where we are, we also wanted to look forward and inspire women and leaders of the future," said Luisella Mazza, Head of Operations at Google Cultural Institute, while speaking at the launch.

The immersive narratives, which includes exemplars like Rakhmabai - the first practicing woman doctor - and Muthulakshmi Reddi - the first woman legislator - as well as artworks by several young women artists, were in partnership with Zubaan Books, India's first feminist publisher, and can be accessed at g.co/WomenOfIndia.

"It is our ongoing effort to make important cultural material available and accessible to everyone and to digitally preserve it to educate and inspire future generations," Mazza added.

Google Arts & Culture created by the Google Cultural Institute is a new, immersive way to experience art, history, culture and world wonders from over a thousand organisations worldwide.

Users can also tour historical exhibits that capture stories from as early as the 1st century BCE from the Indian Museum in Kolkata, on Saktirupena - on how the Mother Goddess has been depicted in Indian art across millennia.

Additionally, there are 17 new virtual exhibits from the Centre for Art & Archaeology of the American Institute of Indian Studies.

Users can also explore gigapixel images captured by using our latest innovation, The Art Camera - a robotic, custom built camera that moves to capture hundreds of high resolution close-ups of the painting.

These collections by can be explored on the web, iOS and Android.