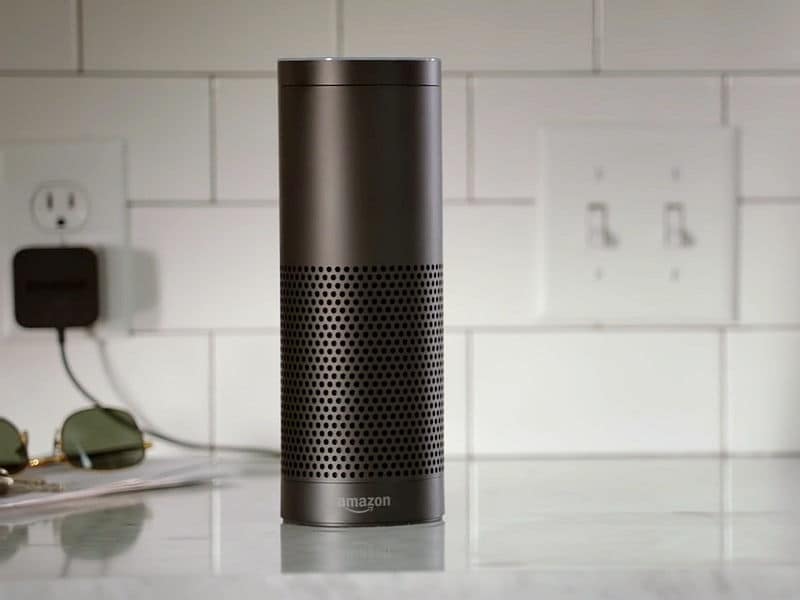 Google and Amazon might soon add a very useful feature to Google Home and Amazon Echo smart speakers as the companies are said to be mulling bringing voice-calling functionality to their respective devices. Turning the voice-activated speakers into home phone, as one would expect, comes with some complications and even though the companies are reportedly ready to launch the service as soon as this year, the plans are reportedly stalled due to concerns over user privacy and telecom regulations.

Allowing Google Home or Amazon Echo to place phone calls is the next logical step for the AI-powered smart home devices, The Wall Street Journal said in a report citing sources close to the matter. One of the major concerns over rolling out the feature is users' anxiety over conversations being recorded, as per the report.

Even though smart speakers from both Amazon and Google already locally record audio continuously before replacing it with the new audio files after hearing their activation word, users might not be as comfortable when their telephonic conversations are recorded in cloud.

This is why Amazon will only collect metadata, which includes dialled numbers and duration of the calls, but not the calls themselves if it does introduce the calling functionality, one of the sources familiar with the matter told WSJ. It is unclear if Google will also follow the same route but as Google Voice app also collects only metadata and calls that users voluntarily recorded, it is likely that it might take the same approach, as pointed out in the report.

Even though the smart speakers are likely to get the ability to call through VoIP (voice over internet protocol) like Microsoft Skype, Amazon is said to be considering options such as providing the smart speaker with its own number with a call forwarding feature to allow smartphones to take their calls remotely and vice versa. Another option can allow users to sync their existing phone number and contacts with the Echo smart speaker.

Other complications regarding the feature's implementation include difficulty in switching phone conversations from smart speakers to phone and vice versa. Further, ending the calls might require a trigger word that can potentially be used in the conversation. Another issue that has been mentioned in the report is placing 911 emergency calls.

As most Internet calling services don't allow calling 911, it might become tricky to restrict a device that is meant to be a home phone from using an emergency number. Due to the fact that there is certain amount of fees that is paid to place 911 calls, it is unclear if Google and Amazon will ask consumers to pay this cost, WSJ points out in its report.

Further, even if these complications are set aside, it will still need to be seen if law enforcement agencies will be allowed to wiretap the calls made from these smart speakers with help from the federal laws. As Internet calling services are safe from this complication as they are app-to-app, Google and Amazon will have to find a way around this issue. Even if the calls are not wiretapped, the metadata regarding the calls can be handed over to the enforcement agencies with a simple warrant, WSJ says in its report citing experts.

It will be interesting to see if and when the two US giants are able to find a solution for these issues and roll out the functionality to their smart speakers but it is sure to add more utility to these already successful devices.