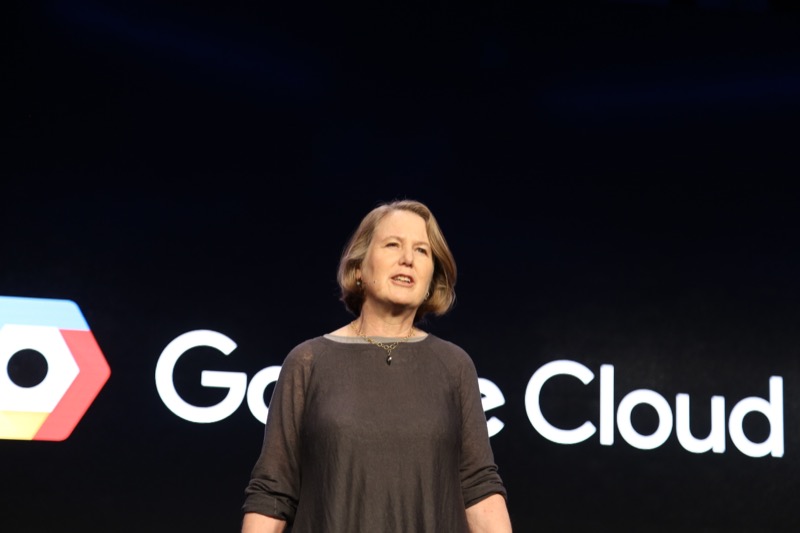 At the GCP Next 2016 conference in San Francisco this week, Google announced the launch of Cloud Machine Learning, a suite of cloud-based tools, with which the company hopes to make sophisticated machine learning tools available to developers across the globe.

"Cloud Machine Learning will take machine learning mainstream, giving data scientists and developers a way to build a new class of intelligent applications. It provides access to the same technologies that power Google Now, Google Photos and voice recognition in Google Search as easy to use REST APIs," Fausto Ibarra, Director, Product Management, Google said in a blog post announcing the launch of the new feature.

Unlike traditional learning techniques that involve programming a machine with certain set of instructions for each scenario, machine learning (typically) involves feeding a computer with a large set of data - called training the machine - and then letting it figure a reaction for different situations, or come up with answers for new scenarios. The likes of Amazon and Microsoft, Google's main competitors in the public cloud space, offer cloud-based machine learning tools as well. 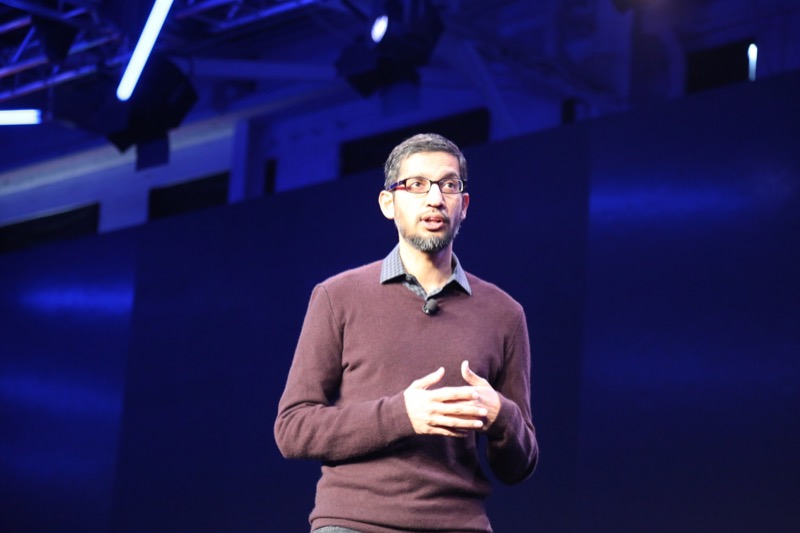 Google Cloud Platform (GCP) features a couple of pre-trained machine learning APIs called Google Translate API and Cloud Vision API that have been available to the public for a while. While the former is self explanatory, the latter identifies the contents of an image with a scarily good level of accuracy.

Given an image of a concert, for example, the Cloud Vision API can not only identify that it has people in it, but it can also say that there's a stage, and that it's likely a performance or a concert. The API is also capable of identifying specific landmarks, like the Golden Gate Bridge. Google has trained the Cloud Vision API by feeding it millions of images, and the power of this trained API has been available to all since its launch.

Joining the Google Translate API and Cloud Vision API this week is the Google Cloud Speech API, which makes the power of Google's amazing speech-to-text conversion capabilities available to any developer. Anyone who's used speech-to-text on an Android phone has no doubt been impressed by its accuracy, and now anyone can leverage these capabilities. The API can operate in batch mode - i.e. given a bunch of audio files to transcribe - or in streaming mode, where it can transcribe audio in real time. Google says the API supports over 80 languages.

"Cloud Speech API brings the same advanced neural network technology that powers voice search in the Google app and voice typing in Google Keyboard," Ibarra explains. "It demonstrates speech-to-text conversion in 80+ languages with unparalleled accuracy, especially in noisy environments, and is blazingly fast. The technology that has already empowered developers to add speech to their Chrome and Android is now available for any application in real-time streaming or batch mode."