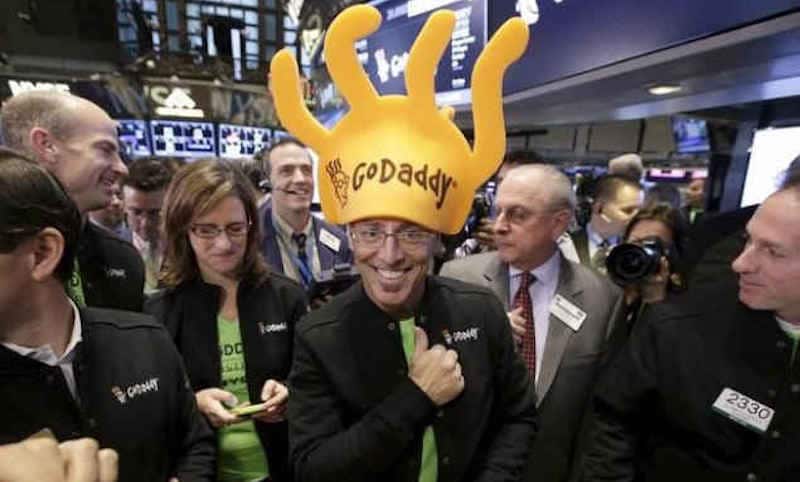 Website hoster GoDaddy said Chief Executive Blake Irving would retire at the end of this year and named Chief Operating Officer Scott Wagner as his successor.

Irving would continue to serve on GoDaddy's board through June 2018 and work closely with Wagner through the transition, the company said on Tuesday.

Irving, who joined GoDaddy in 2013, had overseen the company's initial public offering in 2015 and led its acquisition of Host Europe Group for EUR 1.69 billion ($1.82 billion), its biggest deal ever.

Wagner also joined GoDaddy in 2013 after a 13-year stint at private equity firm KKR, where he served as a partner.

He was a key member of the team that invested in GoDaddy in 2011, and had served as interim CEO before Irving took over.