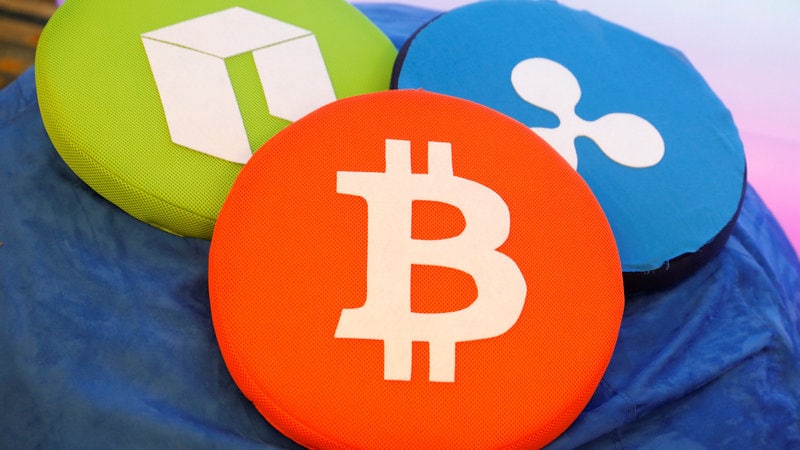 Global regulators have published a framework for "vigilantly" monitoring risks from crypto assets like Bitcoin and Ether, even though they don't pose a major risk to financial stability for now.

Wild swings in crypto asset prices have prompted central bankers to warn investors they could lose every penny. It is unclear at times which financial rules, if any, apply to the sector or if there is legal authority to regulate it.

The aim of the new framework is to spot any financial stability risks early enough to take action.

The Financial Stability Board (FSB), which coordinates financial regulation for the Group of 20 Economies (G20), said the framework focuses on how risks from crypto asset markets could spread to other parts of the financial system.

The aim of the new framework is to spot any financial stability risks early enough to take action.

But the FSB cautioned that data is still patchy at times in a rapidly developing market that can be fragmented and opaque. It would assess whether the framework will need extra data at a later stage.

Moves to formally monitor the sector forms part of a compromise in March between G20 members like France, who wanted more radical action, and other countries who preferred treading lightly for now.

Crypto assets in general and crypto asset trading platforms do not pose global financial stability risks, but they raise other significant concerns, including consumer and investor protection, market integrity and money laundering/terrorism financing, the FSB said.

It said its affiliate, the Basel Committee, which writes bank capital standards, is conducting an "initial stocktake" of banks' exposures to crypto assets.

The committee is also looking at whether regulators are forcing lenders to set aside capital against holdings of crypto assets, and considering whether to rewrite its rules to explicitly require such holdings to be covered.

LG V30+ Gets ThinQ Branding, AI Camera in India With Android 8.0 Oreo Update
PS5 and Next Xbox to Get Call of Duty 2019: Report