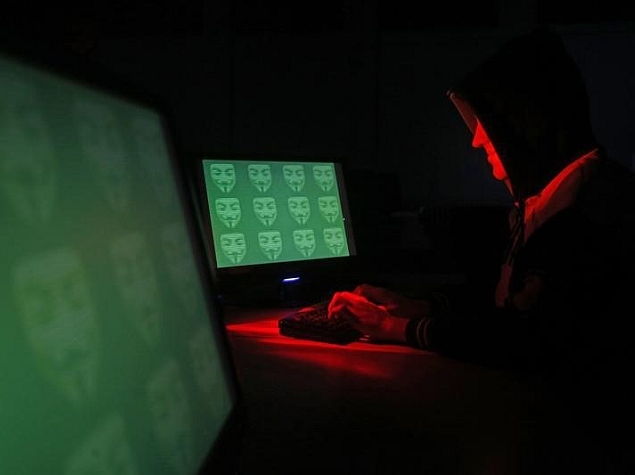 US coding site GitHub said on Sunday that it was deflecting most of the traffic from a days-long cyber-attack that had caused intermittent outages for the social coding site, with the Wall Street Journal citing China as the source of the attack.

"Eighty-seven hours in, our mitigation is deflecting most attack traffic. We're aware of intermittent issues and continue to adapt our response," a tweet from the GitHub Status account, followed by "All systems reporting at 100 percent. Attack traffic continues, so we remain on high alert."

The attack took the form of a flood of traffic, known as a distributed denial of service, or DDoS, attack. Those kinds of attacks are among the most common on the Internet.

The Wall Street Journal reported that the flood of Internet traffic to GitHub came from Chinese search engine Baidu Inc, targeting two GitHub pages that linked to copies of sites that are banned in China.

On its blog, GitHub said that the attack began early on Thursday "and involves a wide combination of attack vectors."

"These include every vector we've seen in previous attacks as well as some sophisticated new techniques that use the web browsers of unsuspecting, uninvolved people to flood github.com with high levels of traffic," the blog post continued.

"Based on reports we've received, we believe the intent of this attack is to convince us to remove a specific class of content."

A Beijing-based Baidu spokesman said the company had conducted a thorough investigation and found that it was neither a security problem on Baidu's side nor a hacking attack.

"We have notified other security organisations and are working to get to the bottom of this," the spokesman said.

Edited by NDTV staff from original story by Reuters.