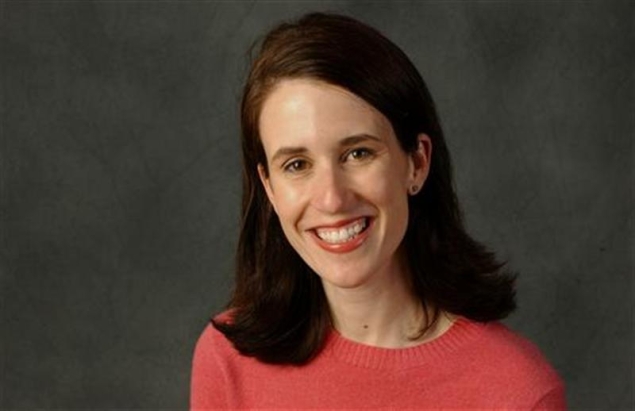 Gilt Groupe said on Thursday it hired board member and Citigroup Inc Internet executive Michelle Peluso as chief executive as the e-commerce company prepares for a possible initial public offering next year.

Peluso will replace Gilt founder and current CEO Kevin Ryan in late February. Ryan will become chairman of Gilt and the company's current chairman Susan Lyne will be vice chairman, the company said.

Ryan founded Gilt in 2007 as the first major flash sales company in the United States. Flash sales, pioneered by Vente Privee in France, are limited-time, online sales of mostly luxury goods such as apparel and accessories.

Gilt grew fast and raised more than $100 million in 2011 at a valuation of about $1 billion. It used that cash to expand quickly into other categories and businesses. But the company has closed some of these new ventures and cut staff in recent quarters as it tries to become profitable ahead of what it hopes will be an IPO in late 2013.

Tapping Peluso as CEO is part of the IPO preparation, according to Ryan, who said he now spends about three days a week focusing on Gilt and the rest of his time working on other businesses including database startup 10gen and news website Business Insider.

"Gilt is going to go public at some point and with new investors I can't do all these other things," he said. "I'm getting stretched too thin."

Peluso will be a good CEO for Gilt because the company is larger now and needs an executive who has experience running a bigger organization, Ryan added.

Before Citigroup, Peluso was CEO of Travelocity, an online travel unit of Sabre Holdings, which had thousands of employees when she ran it, Ryan noted.

"Gilt needs someone who has entrepreneurial spirit but who can manage at scale too," Ryan said. Gilt has about 1,000 employees now, up from roughly 850 a year earlier, he noted.