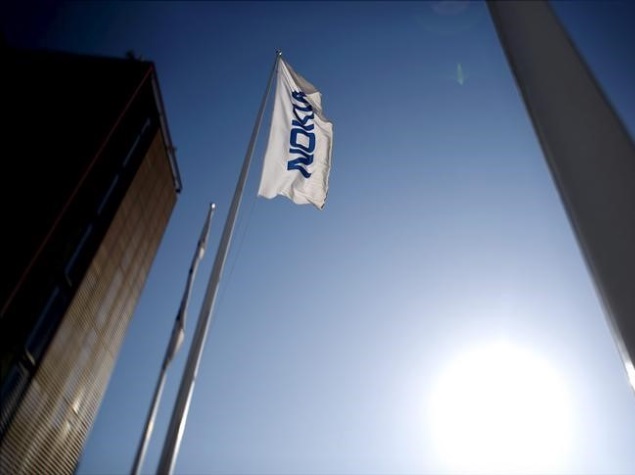 Germany's premium auto makers BMW Daimler and Audi are preparing an offer for Nokia's maps business, as binding bids are due by end of Thursday, two sources familiar with the process told Reuters.

The binding offers will be used as a basis to pursue negotiations for making a final offer, one of the sources told Reuters on Wednesday.

A spokeswoman for Nokia declined to comment in detail about the state of the auction but said: "The strategic review process is ongoing and there is no certainty that a transaction will result from the process."

Germany's carmakers have formed a consortium to buy the high-definition mapping division which they see as a key tool for bringing self-driving cars to the road. Autonomous and connected cars could evolve into a $50 billion market, analysts at Exane BNP Paribas have estimated.

Autonomous cars can navigate difficult routes by using data gathered from laser sensors to identify obstacles and cross-reference these with high-definition maps.

Although it remains unclear how many parties are competing, bankers say there is a rivalry between two categories of bidders: the industrials and tech companies.

At least three bidders have been in the race: German carmakers, a consortium including Uber and Baidu, and a third group including China's Tencent and NavInfo, people familiar with the process have said.

The auto companies cannot afford for Here to fall into the hands of a player such as taxi app company Uber, who may block their access to it. They have teamed up with private equity firm General Atlantic to submit an offer.