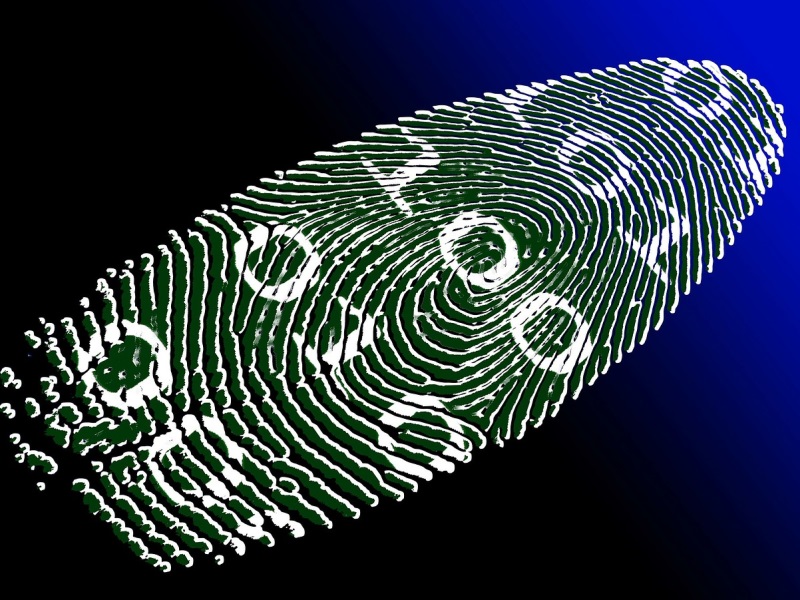 A gang of online fraudster, who were allegedly running fake call centres in West Delhi offering attractive customer deals, was busted on Wednesday with the arrest of 13 people, including a woman.

The gang operating from Janakpuri and Vikaspuri area of West Delhi had duped thousands of people offering fake insurance, loans, tour packages and investments, in the name of leading private companies, police said.

The gang was busted by a joint team of Delhi Police and the Special Task Force (STF) of Uttar Pradesh police. A team of UP police along with their counterparts in Delhi conducted the raid and seized the call centres on the complaint received by a leading private life insurance company.

"We had registered an FIR at Hazratganj police station in Lucknow on the complaint given by ICICI life prudential. In their complaint, they alleged that a family at Saharanpur received a call from a tellecaller who identified herself to

be from the bank and informed the family that they have received bonus money against their investment... As the family members were insured with the company, they asked for further details. The callers had every personal information of the family members and also emailed scanned copies of cheque for authentication," Additional Commissioner of Police, Triveni Singh told PTI.

"They spoofed the company's email ID to send the mail to make it appear genuine. The caller demanded Rs. 20,000 from the family for processing the cheque," she said.

The family smelling a rat approached the insurance company, following which the company reported the matter with the police.

"As soon as we got the complaint, we started verifying the details of the number from which call was made and the account number which was given by the caller. After technical surveillance we finally zeroed in on the gang and found they had 11 bank accounts in which over Rs. 2 crores was deposited," Singh said.