Game of Thrones the Most Pirated Show of 2015, Says TorrentFreak 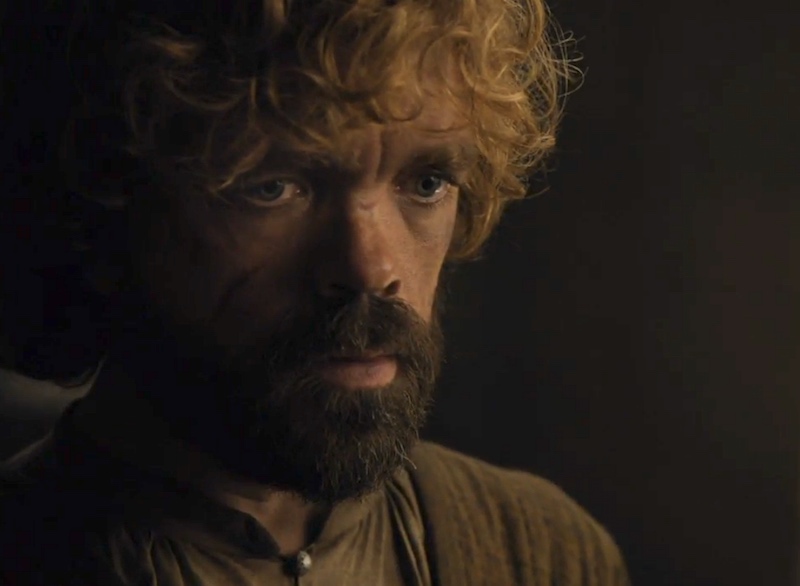 TV show Game of Thrones has retained its popularity with free-loaders. The HBO show was the most pirated TV show this year, with the Season 5 Finale alone seeing an estimated of 14.4 million illegal downloads worldwide.

Piracy-tracking website TorrentFreak has compiled its list of the most downloaded TV-shows worldwide (single episode), and AMC's The Walking Dead held the second top position while CBS' The Big Bang Theory finished at the third.

Game of Thrones, an adaptation of the epic fantasy series A Song of Ice and Fire by George R. R. Martin, continues to capture a large audience. According to TorrentFreak, the TV show has become the most downloaded show for four years running. Game of Thrones was also the most pirated show in 2014, 2013, and 2012. In 2011, it finished in second spot, behind Dexter.

AMC's zombie drama The Walking Dead was the second most pirated show of 2015, with 6.9 million downloads for one of its episodes. The Big Bang Theory finished third with an estimated of 4.4 million downloads.

The continuing and growing piracy of its TV show is, of course, not good news for HBO. The American premium cable and satellite television network this year aired episodes of Season 5 on the same date worldwide, trying to get more people to watch the show on the same day. Though, compared to this year's staggering 14.4 downloads, only 8.1 downloads for any of its episodes were observed last year.

HBO earlier this year also launched its own standalone streaming service, HBO Now, which will include the network's past, present and future series plus its lineup of Hollywood movies. It is the first time the premium network will be available to people with Internet access who shun traditional TV bundles with dozens of channels.

Game of Thrones returns in April on HBO.

Infosys to Inaugurate Its Largest Campus in Hyderabad in February
Paranoid: North Korea's Computer Operating System Mirrors Its Political One