France Urges US to 'Come to Its Senses' on Digital Tax

"This trade war is in no one's interest and I call on our American friends to display wisdom, to return to their senses." 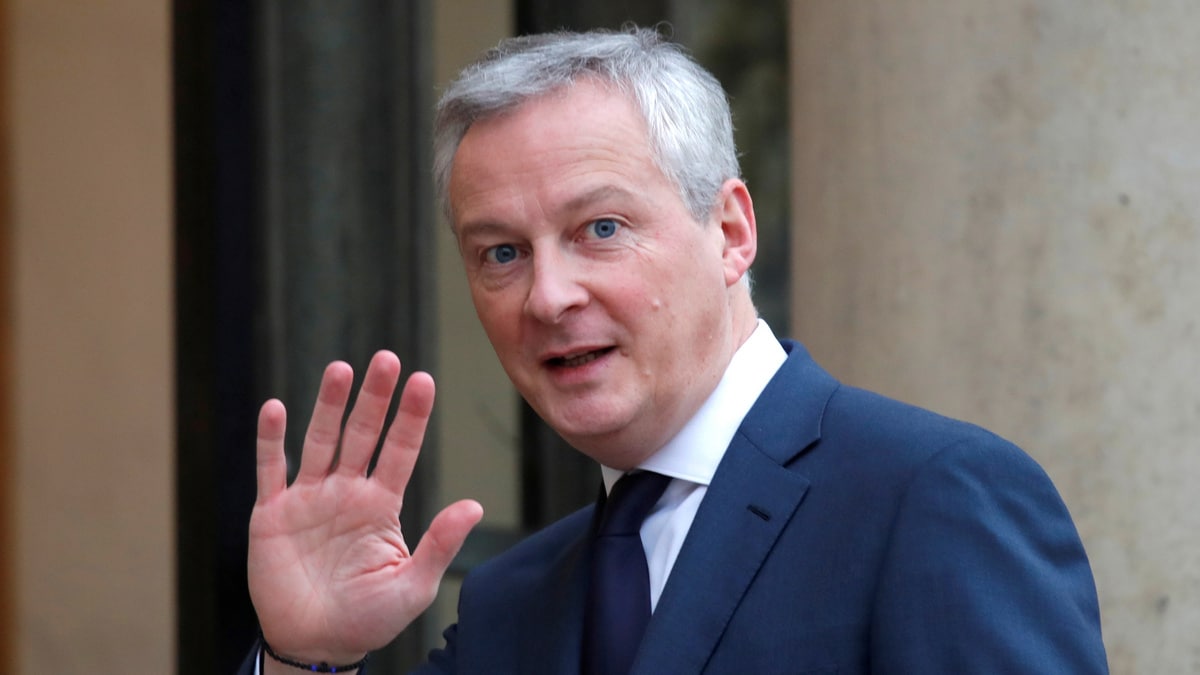 France's Finance Minister Bruno Le Maire called Monday on the United States to not follow through on threats to impose sanctions on France in a dispute over taxation of tech giants and warned of retaliation.

"This trade war is in no one's interest and I call on our American friends to display wisdom, to return to their senses," Le Maire said on France Inter radio as the US government moves towards imposing sanctions.

US trade officials are accepting written comments until Monday and on Tuesday are due to hold a public hearing to allow individuals and companies to comment on the punitive measures.

Le Maire issued a warning that it would respond if the tariffs are put into place.

"If the Americans decide to go through with it, to put into place sanctions against the tech tax when they are for such a tax... in that case we will retaliate," he said, adding he plans to speak with his US counterpart Steven Mnuchin later in the day.

Le Maire also wrote to US Trade Representative Robert Lighthizer to urge him to not impose sanctions on France.

"I insist that our tax is not discriminatory against US companies," said the letter, a copy of which was obtained by AFP.

France last year approved a new levy on tech firms as international efforts dragged on to find a new model to tax their revenues earned via online sales in a country even if their physical headquarters is elsewhere.

Washington says that US companies such as Google, Apple, Facebook, and Amazon have been singled out.

The Trump administration could impose duties of up to 100 percent of the value of French imports including such emblematic goods as champagne and camembert.

Samsung to Draw Line Under Lacklustre 2019 With Chip Revival in Store
Flipkart Integrates Visa Safe Click, Removing Need for OTP on Transactions Up to Rs. 2,000