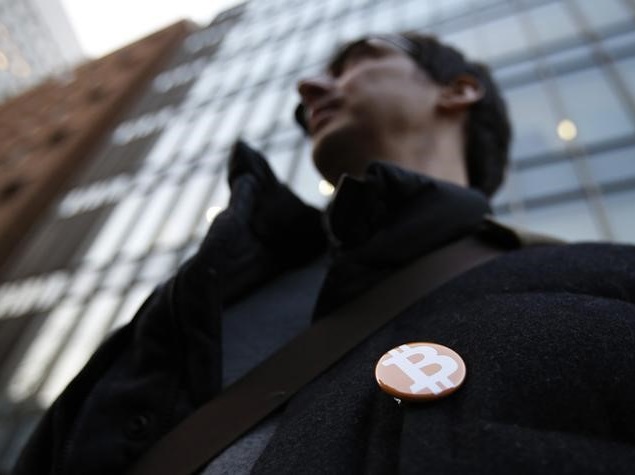 The US Justice Department announced charges on Monday against two former federal agents accused of stealing the digital currency Bitcoin during the investigation of the underground drug marketplace Silk Road.

Carl Force, a former Drug Enforcement Administration agent, and Shaun Bridges, a special agent with the Secret Service, were charged in a criminal complaint filed in San Francisco federal court with offences including wire fraud and money laundering.

Silk Road was an underground website where people bought drugs and other illicit goods using Bitcoin digital currency. By the time authorities shut it down in October 2013, Silk Road had generated around $200 million in sales, prosecutors said.

Authorities said it was operated by Ross Ulbricht, 30, under the alias "Dread Pirate Roberts." A federal jury in Manhattan found Ulbricht guilty in February of charges including conspiracy to commit drug trafficking and money laundering.

Force, 46, and Bridges, 32, belonged to a Baltimore-based federal task force investigating the Silk Road. Force had a prominent role in the probe, authorities said, as he was the lead undercover agent in communication with Ulbricht.

Using those aliases, Force extorted $250,000 from Ulbricht and later offered to sell him information about the government's investigation for $100,000, the complaint said.

Prosecutors said Force also stole $90,000 worth of Bitcoins that Ulbricht paid him in under an officially sanctioned alias used for the undercover investigation.

Authorities said Bridges, 32, meanwhile diverted to his personal account over $800,000 worth of Bitcoin that he controlled during the Silk Road investigation.

Force was arrested in Baltimore on Friday and appeared in court there on Monday. Bridges surrendered on Monday and was released after appearing in court in San Francisco.

Joshua Dratel, Ulbricht's lawyer, in a statement on Monday said that prosecutors only revealed information about the "monumental scandal" five weeks before trial after keeping the investigation secret for nine months.

"It is clear from this complaint that fundamentally the government's investigation of Mr. Ulbricht lacked any integrity, and was wholly and fatally compromised from the inside," Dratel said.

Steven Levin, a lawyer for Bridges, said he maintains his innocence. Ivan Bates, Force's attorney, did not respond to a request for comment.