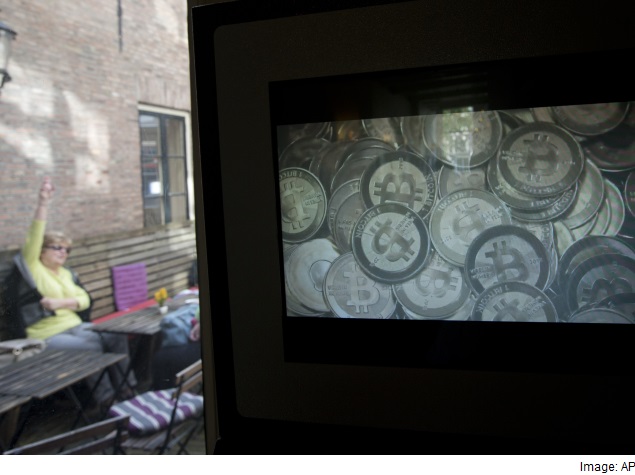 A former federal agent pleaded guilty on Wednesday to stealing Bitcoins during the government's investigation of Silk Road, and to secretly soliciting payment from the operator of the online black market for information on its probe.

Carl Force, a former US Drug Enforcement Administration agent, admitted to charges of extortion, money laundering and obstruction of justice. In a San Francisco federal court, Force appeared in an orange jump suit and leg shackles and acknowledged a litany of criminal acts.

Among them, Force said he agreed to a contract with Twenty-First Century Fox Inc last year to help make a movie about the Silk Road investigation, without the permission of his supervisors. That deal called for him to be paid up to $240,000.

Representatives for Twenty-First Century Fox could not immediately be reached for comment. US District Judge Richard Seeborg accepted Force's plea and scheduled sentencing in October.

Silk Road operated for more than two years until it was shut down in October 2013, generating more than $214 million (roughly Rs. 1,362 crores) in sales of drugs and other illicit goods using Bitcoins, prosecutors said.

Ross Ulbricht, Silk Road's creator who authorities say used the alias "Dread Pirate Roberts," was sentenced to life in prison in May after a federal jury in Manhattan found him guilty of several charges, including distributing drugs through the Internet.

Prosecutors also reached a plea agreement with Shaun Bridges, a former Secret Service agent who was charged along with Force in March with stealing Bitcoins, the web-based digital currency, during the investigation.

An attorney for Ulbricht has said those charges "removes any question about the corruption that pervaded the investigation of Silk Road."

According to a government document, Force, operating as "Nob," in August 2013 convinced Ulbricht to pay him $50,000 (roughly Rs. 31.5 lakhs) in Bitcoins by pretending he had information on the investigation.

While Force reported the discussion to the DEA, he falsely claimed no payment had been made but instead diverted the Bitcoins to a personal account, prosecutors said.

Force, also without authorities' knowledge, used another online moniker, "French Maid," and offered Ulbricht information on the investigation for about $98,000 (roughly Rs. 61 lakhs) in Bitcoins in September 2013, prosecutors said.