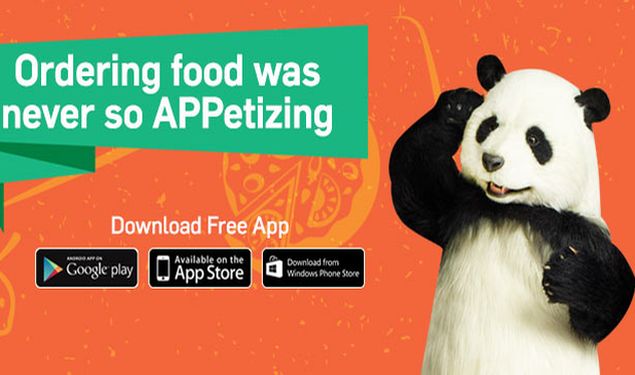 Foodpanda has recently been increasing its spending in India and after having launched a new television commercial featuring the eponymous mascot, it has now announced the acquisition of competing delivery portal TastyKhana.

Foodpanda is backed by Rocket Internet (whose portfolio of other portals active in India include Jabong and FabFurnish) and TastyKhana is backed by Delivery Hero, which competes with Foodpanda in the restaurant delivery business in many parts of the world. Interestingly, aside from the TastyKhana acquisition, Foodpanda has also acquired three Mexican companies in the same industry from Delivery Hero, adding another 2,500 restaurants and 10 cities to its reach there. And Delivery Hero in turn has acquired businesses in five countries in South America from hellofood, a Foodpanda affiliate.

The two groups largely operate in different markets, with Delivery Hero being more active in Europe and Foodpanda in the emerging markets. With these acquisitions, Foodpanda now has a presence in 38 countries, while Delivery Hero has grown to be active in 23 countries.

Foodpanda India MD Rohit Chadha had said in August (after the company raised its latest round of funds) that it would use the investment to consolidate its position in the market; it also acquired another competitor - Delivery Club - in Russia recently.

In India, companies like JustEat (which was founded in Denmark in 2001) are competing directly with TastyKhana. JustEat built a foothold in India by acquiring a 60-percent stake in HungryZone, a Bangalore-based food delivery company. Others, like local information services company JustDial and Zomato, have also talked about adding delivery and payment features, which would bring them into direct competition with Foodpanda in India.