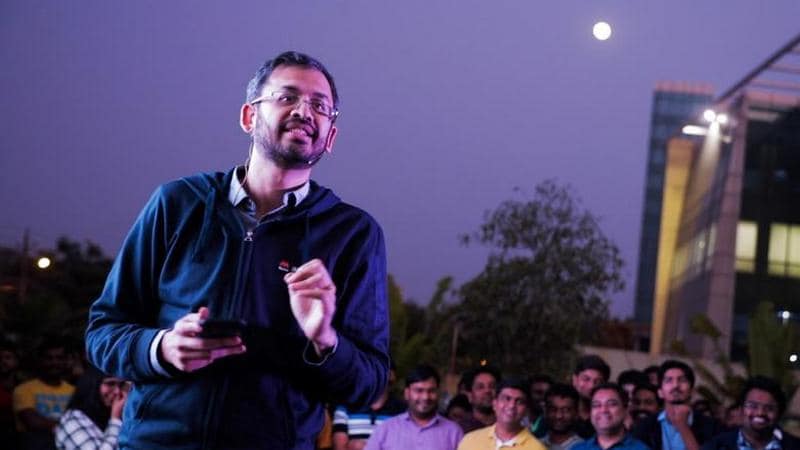 The chief executive officer of Myntra and Jabong, a unit of Walmart-owned Flipkart, Ananth Narayanan has left the company to pursue external opportunities, Myntra said on Monday.

Mohan had taken over as the managing director and vice-president of Facebook India in September.

Flipkart's Amar Nagaram has been named as the head of Myntra and Jabong, the e-commerce fashion company said.

Hotstar did not immediately respond to a request for comment.

Over the weekend, a group representing online sellers in India said it will appeal against the Competition Commission of India's (CCI) ruling in favour of Walmart-owned Flipkart.

All India Online Vendors Association (AIOVA), which represents more than 3,500 online sellers, had complained that Flipkart was using its dominant position to favour select sellers. The CCI had rejected this argument in November.

The CCI had said Flipkart as well as Amazon did not break regulations through their selection of merchants and brands.

The AIOVA will appeal to the National Company Law Appellate Tribunal on Monday against the CCI decision, Basa told Reuters.

"We firmly believe we have filed adequate information to prove the existence of a prima-facie case which the hon'ble Commission has failed to take into account. Hence, we are filing this appeal," Basa said in a statement.

Honor 10 Lite Set to Launch in India Today: Expected Price and How to Watch Live Stream
Russia Loses Control of Only Space Telescope