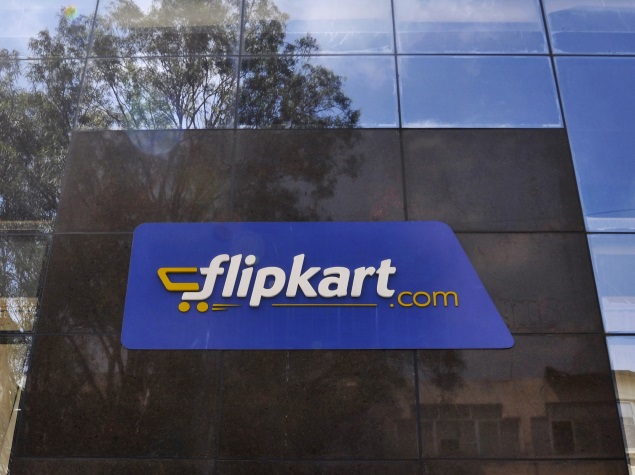 Escalating their business rivalry on Twitter, Flipkart co-founder Sachin Bansal on Friday took pot shots at Snapdeal saying India should not be blamed for the latter's failure to hire "great engineers".

This is the latest instance where a top executive of a successful technology enterprise has taken to social media to express an opinion against a rival.

Sachin Bansal's tweet comes against the backdrop of Thursday's Wall Street Journal report where Snapdeal co-founder Rohit Bansal was quoted as saying, "If you think about the landscape in India, not too many product companies got built here".

Sachin Bansal tweeted: "Don't blame India for your failure to hire great engineers. They join for culture and challenge."

He also tweeted the link to the report which had said that Snapdeal has decided to look abroad for programmers.

This is not the first time that Sachin Bansal has taken to the microblogging site to vent his opinion. Recently, he had tweeted in support of the controversial 'Airtel Zero' plan.

However, the online retailer backed out from being part of the plan as it had found the telecom firm's marketing platform to be violating the principle of net neutrality after further study.

Last week, Housing.com CEO Rahul Yadav took on Zomato and Ola Cabs through Twitter, challenging them to give away half their stake to employees.

On the other hand, Zomato founder and CEO Deepinder Goyal had tweeted against the platform saying: "Couldn't have built Zomato if we had a competitor on something like Airtel Zero."