Flipkart Said to Be Eyeing Stake in Hotstar 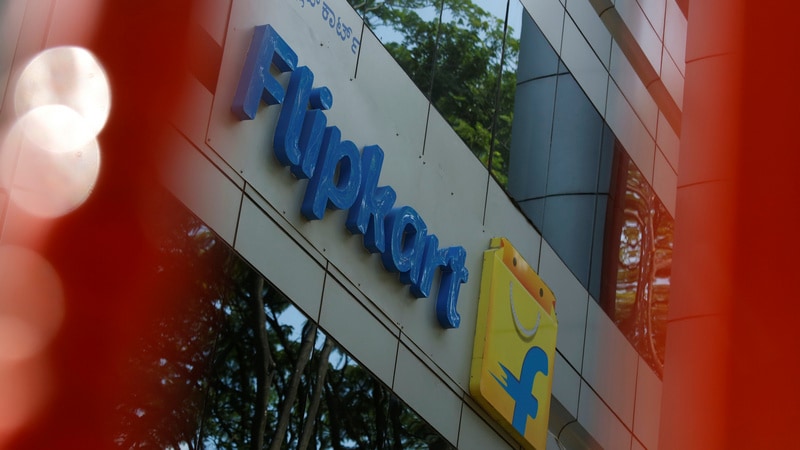 Walmart's Flipkart unit is in talks to buy a stake in Star India's video streaming service Hotstar, the Mint daily reported on Monday, stepping up the e-commerce firm's battle with Amazon.com by expanding into video content.

Flipkart's reported talks with Hotstar come at a time when there is high demand in the country for video streaming services like Netflix and Amazon Prime Video, which offer original content shows like Sacred Games and Breathe.

Hotstar, owned by Twenty-First Century Fox's Star India unit, launched in India in 2015 - about a year ahead of streaming giant Netflix and nearly two years ahead of Amazon Prime Video debut in the country - remains well ahead of both in terms of its popularity with domestic users.

Hotstar has been offering premium content like HBO's Game of Thrones and live-streaming of popular Indian Premier League cricket for an annual subscription of Rs. 999 ($13.90).

A Hotstar representative denied any such talks with Flipkart, but said it was open to partnerships that can help grow the Internet ecosystem in India and beyond.

Flipkart has already tied up with Hotstar to launch a video advertisement platform in July. Hotstar is also one of the Internet partners for Flipkart Plus, its customer loyalty programme competing with Amazon Prime.

Walmart acquired about 77 percent of Flipkart for nearly $16 billion in what was the US retail giant's largest-ever deal and a move to take on arch-rival Amazon in a key growth market.

Flipkart, along with its fashion units Myntra and Jabong, is slightly ahead of Amazon in India's online retail, according to Forrester estimates.