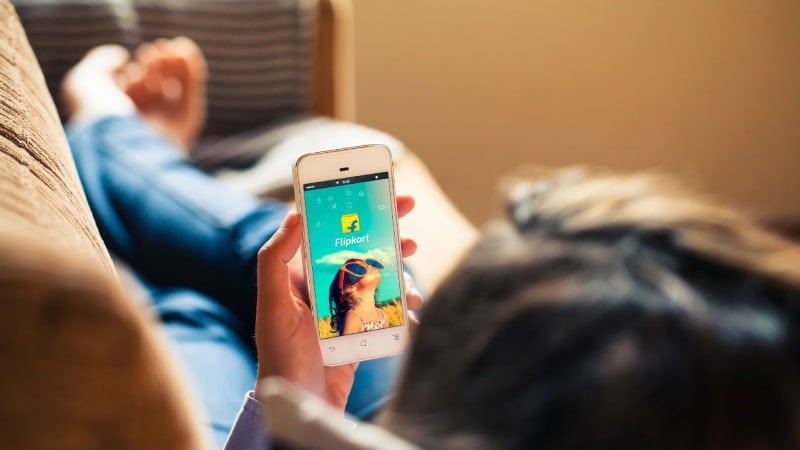 E-commerce major Flipkart on Sunday said it saw the highest number of shoppers on its platform coming from the National Capital Region this year.

"The National Capital has again raced ahead of all with most number of shoppers taking to e-commerce, closely followed by Bengaluru. Mumbai, Chennai and Hyderabad are the other metro cities that made the cut," Flipkart, in its #FlipTrends2016 report, said.

Vellore, Tirupati, Bellari, Jorhat and Kottayam were the top five cities among tier III towns of the country for Flipkart, it added.

Interestingly, men accounted for a larger chunk (60 percent) of online shoppers in 2016, shopping more of electronics, personal audio, footwear and lifestyle product, according to Flipkart.

The most selling categories in 2016 on Flipkart were electronic accessories, mobiles, women clothing, men footwear and consumer electronics across all regions, it added.

Over 50 percent of transactions for categories like premium phones, consumer electronics and appliances, were made using Flipkart's no cost EMI and product exchange options, the report said.

Flipkart, which competes with the likes of Amazon and Snapdeal, saw about 80 percent of its traffic coming from mobile handsets.