Flipkart IPO Could Be in Four Years, Walmart Says in Regulatory Filing 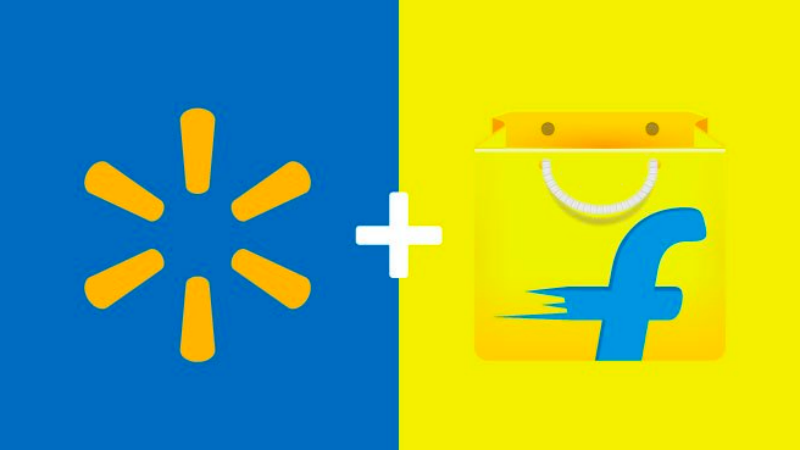 Walmart Inc said on Saturday in a filing with a U.S. regulator that it may take Flipkart public in as early as four years, detailing for the first time a potential listing timeline for Walmart's largest-ever acquisition.

Minority investors holding 60 percent of Flipkart's shares "acting together, may require Flipkart to effect an initial public offering" (IPO) four years after the close of the Walmart-Flipkart transaction, the Bentonville, Arkansas-based retailer said in a May 11 filing with the U.S. Securities and Exchange Commission.

The IPO should be done at no less a valuation than that at which Walmart invested in the Indian firm, the filing said. Walmart announced earlier this week that it will pay $16 billion for a roughly 77 percent stake in Flipkart in what is the U.S. retail giant's largest-ever deal and a move to take on arch rival Amazon.com Inc in a key growth market.

Apple Worth Nearly $1 Trillion, but Amazon Is Not Far Behind