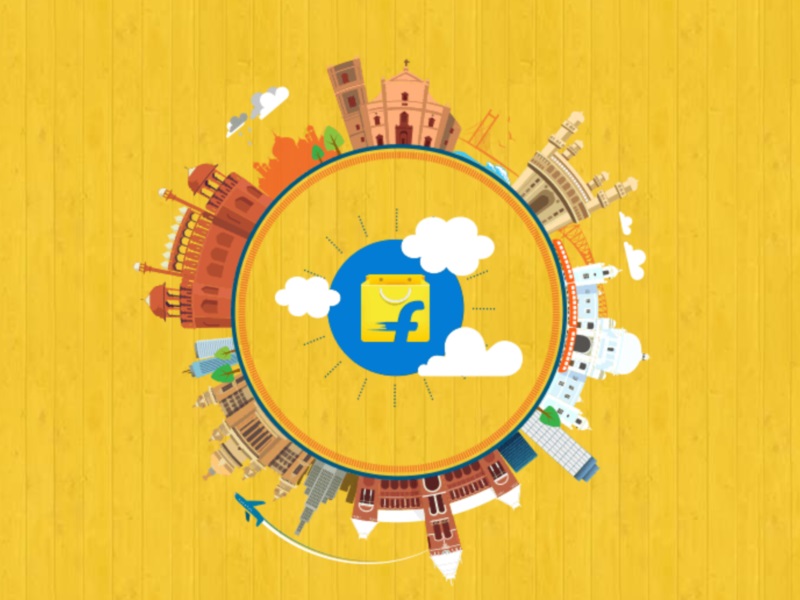 "Indian e-commerce has added its first billionaires with Flipkart's founders (Bansals) making debut on our rich list at number 86, with $1.3 billion net worth each," the magazine said in a statement here.

"The generous billionaire has pledged 18 percent of his stake in Wipro to his charitable trust, in addition to a 21 percent stake already given," the statement noted.

Similarly, wealth of 10 tycoons slumped by $1 billion (roughly Rs. 6,610 crores) over the year owing to global and domestic factors, including a volatile stock market and currency fluctuations.

Fortune of steel magnate L.N. Mittal (65) declined by $4.6 billion to $11.2 billion (roughly Rs. 30,408 crores to Rs. 74,038 crores) and his ranking in the rich list slipped to eight from five year ago, as his and world's largest steel major ArcelorMittal was hit by imports from China.

"India is facing a reality check in 2015 after the euphoria in 2014. Though it has impacted several big fortunes in the top 100, the country's entrepreneurial spirit remains buoyant, as evident from a dozen new faces on the list," said Forbes Asia's India editor Naazneen Karmali.

Mahindra group chairman Anand Mahindra (60) is ranked at 99 with a net worth of $1.12 billion.

The biggest gainer is Poonawalla, the vaccine magnate, whose fortune increased to $7.9 billion from $6.2 billion in 2014 and entered the top 10 list at nine. He recently bought heritage property Lincoln House in Mumbai for $110 million.

"This year's list reflects the churn in the global economy and the growing clout of emerging sectors like ecommerce in India," Forbes India editor Sourav Majumdar added.