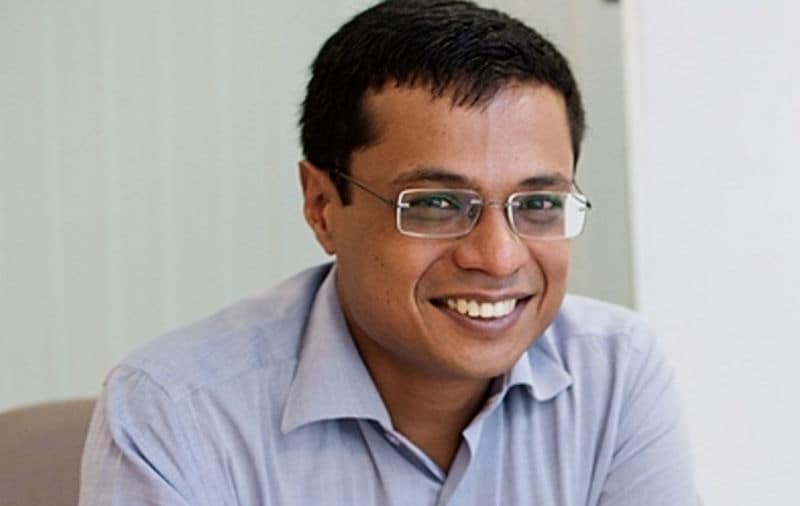 Highlighting the rise of "selective globalisation", Flipkart co-founder Sachin Bansal on Wednesday said a level-playing field is needed to ensure that local companies can build solutions for the Indian market and don't get "prematurely killed" by foreign competition.

"Another big thing that is happening across the world is the rise of anti-globalisation... it was all the time in China and US, selective globalisation rather. I meant there should be level playing field," Bansal said at the IAMAI India Digital Summit in New Delhi.

Bansal has, in the past too, voiced his opinion on supporting Indian companies against 'capital dumping' by foreign companies.

"What we need to figure out is how do we create a level-playing field. How do we ensure news app or restaurant apps doesn't get prematurely killed by company coming from China and just pumping in dollars from there. It should be about technology and appreciation of the product," he said.

Interestingly, Flipkart - which is locked in an intense battle for leadership with US-based Amazon in the Indian e-commerce market - has received over $3 billion funding from investors like Tiger Global Management, DST Global, Naspers and Steadview Capital.

China's e-commerce giant Alibaba - which has stake in Indian digital payments and e-tailer Paytm - is also aggressively looking at tapping into the Indian market.

Bansal said it would be a "mistake" if Internet and technology are not considered as a "strategic sector".

"...we are making a mistake by not thinking of Internet and technology a strategic sector and depending too much on China and the US to build that for us... We have the capability, we have the know-how to do this in India ourselves for our markets," he said.

Referring to year 2016 as a "cooling off period" for investors, Bansal said the funding scenario changes cyclically but that doe not change the "reality of the companies".

2017 Will Be a Defining Year for Flipkart, Says Co-Founder Sachin Bansal

"...(year) 2016 was the cooling off period. And these are the cycles that the markets go through... it will either be little bit too over-optimistic or a bit too pessimistic. The reality of the companies actually don't change that much, the funding scenario changes drastically," he said.