Flipkart, Amazon are said to be under government scanner after retailer complaints over their festive discounts. 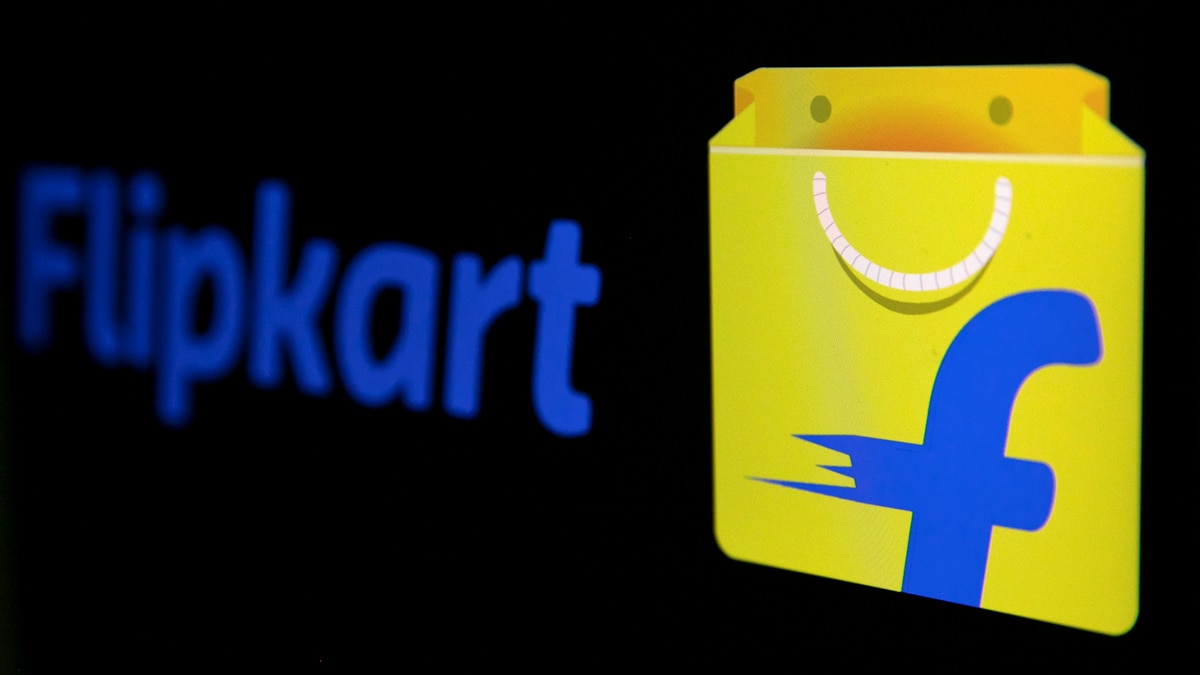 While Amazon and Flipkart say they've complied with the federal rules, local trader groups say the two companies are violating them by burning money to offer discounts - of more than 50 percent in some cases - during the ongoing festive sales.

Reuters reviewed emails and internal training material from Flipkart showing the company is in some cases offering to reduce, or forfeit, its sales commission from sellers that offer discounts.

The commerce ministry official told Reuters the government was reviewing complaints and evidence filed by the Confederation of All India Traders (CAIT), a group representing some 70 million brick-and-mortar retailers, alleging Amazon and Flipkart were violating the foreign investment rules.

The official declined to comment on possible action, but executives from Amazon and Flipkart were summoned to meet commerce ministry officials last week to discuss the matter.

Flipkart in a statement said it had a "good meeting" with government officials and it was "deeply committed to doing business the right way in India".

Amazon said it had an "open & transparent discussion" with officials and has a high bar for compliance.

Seeking to attract shoppers around the key Hindu festival of Diwali, both retailers have placed full-page advertisements in top national daily the Times of India to showcase discount offerings stretching from Samsung and Apple phones to clothing and diapers.

"Customers are going online because of the unbelievable discounts. Because of this sales at offline businesses are down 30 percent to 40 percent this month," CAIT's secretary general Praveen Khandelwal said.

Flipkart incentives
Two emails received by Flipkart sellers in September, just days ahead of the inaugural phase of the festive sales, showed it offering to partly fund discounts.

The company would "burn" 3 percent of the discount if a seller lowered a product price by 15 percent, or 9 percent if the seller discounted by 30 percent, said one of the emails.

In training material posted on Flipkart's restricted website for its sellers, seen by Reuters, the company asks them to prepare for the festive season by saying "nothing is bigger than this" and explaining how they can benefit by discounting products for Flipkart's premium customers.

"We want to ensure that you fetch as much profit from it as possible ... whatever the discount you are offering, half of that will be reimbursed to you by Flipkart," a post said.

A Flipkart source said the incentives were compliant with Indian regulations and were aimed at promoting sellers' earnings by effectively reducing the commission they pay.

All India Online Vendors Association, whose 3,500 members sell products on various online platforms including Flipkart, in a statement said fewer than 100 of its members benefitted from Flipkart's partial discount funding, giving some sellers an unfair advantage.