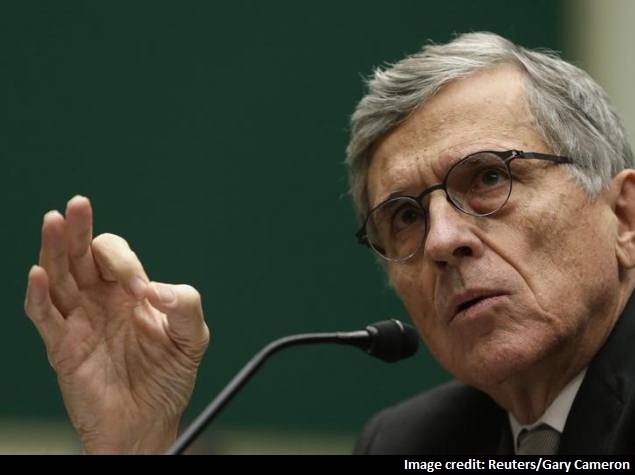 The Federal Communications Commission on Thursday adopted new rules governing coming auctions of airwaves for use in mobile broadband, and the agency said it would set aside certain portions of the airwaves for purchase by smaller wireless companies.

The FCC took the action in response to concerns that AT&T and Verizon, which control roughly 70 percent of the licenses for the most valuable airwaves, could dominate the auctions and shut out smaller carriers.

Airwaves at the lower end of the electromagnetic spectrum are considered the most desirable for mobile broadband. Those airwaves travel well through buildings and across long distances, making them valuable both for urban and rural cellphone systems.

The rules, adopted by a 3-2 vote along party lines, would reserve up to 30 megahertz of low-range spectrum in a given area for bidding. The bidding would be among providers that hold less than one-third of the available low-band spectrum there.

If the smaller companies did not buy all of the frequencies that were set aside, the larger companies would be able to bid.

The set-aside rules would not apply to auctions of airwaves in the higher reaches of the electromagnetic spectrum; those airwaves generally can carry more data than lower bands can, but the signals cannot travel as far or move as well through buildings.

Also, the commission said it would give increased scrutiny to any transaction, in an auction or otherwise, that would result in a wireless company's holding one-third or more of the available airwaves in a given market.

FCC officials are writing new auction rules as the agency prepares for what is certain to be one of the most difficult auctions of airwaves yet. Tom Wheeler, the FCC chairman, said initial indications were that the auctions could generate up to $13 billion in proceeds.

Known as incentive auctions, sales like this one rely on television stations in major markets giving up their spots on the broadcast spectrum or agreeing to move to a new spot in exchange for some of the proceeds of the auction.

Congress requires most of the proceeds from the auction to be set aside for the construction of a nationwide wireless broadband network for public safety officials.

The commission also expanded the eligibility for licenses for certain users of wireless microphones, allowing them to obtain protection from interference from stray radio waves. Those users include sound companies and places that routinely use 50 or more wireless microphones in a production or event.

Wireless microphones typically use what is known as unlicensed spectrum, employing devices that transmit signals over a short range and so do not interfere with other transmissions in a given area.