FBI Has Lead in Probe of 1.2 Billion Stolen Web Credentials 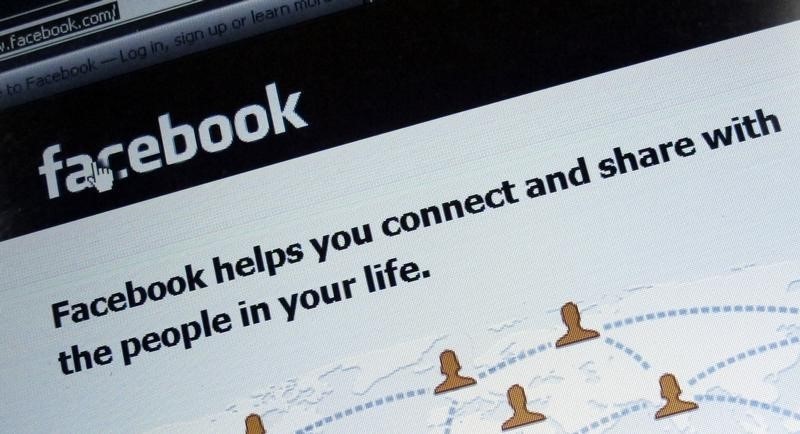 That hacker, known as "mr.grey," was identified based on data from a cyber-security firm that announced in August 2014 that it had determined an alleged Russian crime ring was responsible for stealing information from more than 420,000 websites, the documents said.

The papers, made public last week by a federal court in Milwaukee, Wisconsin, provide a window into the Federal Bureau of Investigation's probe of what would amount to the largest collection of stolen user names and passwords.

The court papers were filed in support of a search warrant the FBI sought in December 2014 and that was executed a month later related to email records.

The FBI investigation was prompted by last year's announcement by Milwaukee-based cyber-security firm Hold Security that it obtained information that a Russian hacker group it dubbed CyberVor had stolen the 1.2 billion credentials and more than 500 million email addresses.

The FBI subsequently found lists of domain names and utilities that investigators believe were used to send spam, the documents said.

The FBI also discovered an email address registered in 2010 contained in the spam utilities for a "mistergrey," documents show.

A search of Russian hacking forums by the FBI found posts by a "mr.grey," who in November 2011 wrote that if anyone wanted account information for users of Facebook, Twitter and Russian-based social network VK, he could locate the records.

The probe appears to be distinct from another investigation linked to Hold Security's reported discovery that 420,000 websites, including one for a JPMorgan Chase & Co corporate event, were targeted by the Russian hackers.

In a case spilling out of the discovery of the JPMorgan breach, US prosecutors this month charged three men with engaging in a cyber-criminal enterprise that stole personal information from more than 100 million people.

Prosecutors accused two Israelis, Gery Shalon and Ziv Orenstein, and one American, Joshua Samuel Aaron, of being involved in a variety of schemes fuelled by hacking JPMorgan and 11 other companies.

An indictment in Atlanta federal court against Shalon and Aaron names as a defendant an unidentified hacker believed to be in Russia.

ShopInSync App Mashes Shopping, Price Comparison, and Chat
Why the US Government and Tech Firms Can't Agree About Encryption