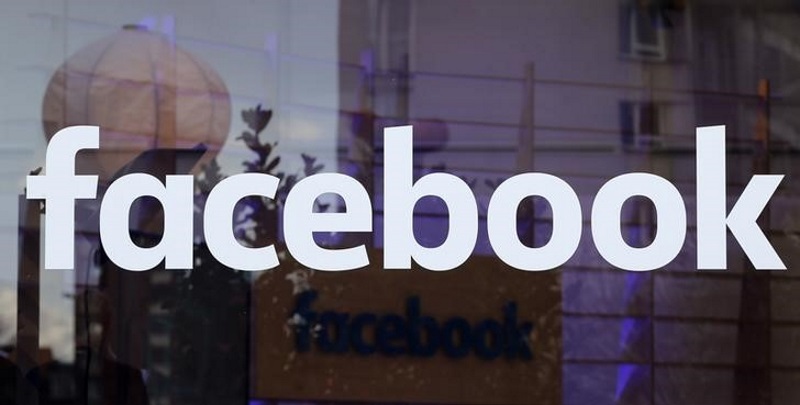 Social networking giant Facebook is using its artificial intelligence (AI) technology and resources to map the entire Earth and launch the world's most detailed population maps that will help it beam cheap Internet to remote areas.

To begin with, the Facebook AI team crunched 14.6 billion images of maps from across 20 countries, including India, covering 21.6 million sq kms to come up with the first detailed map of human settlement for these countries.

"This is an impressive project from our team developing solar-powered planes for beaming down Internet connectivity and our AI research team. Many people live in remote communities and accurate data on where people live doesn't always exist," wrote Facebook CEO Mark Zuckerberg in a latest post.

"We can't beam Internet connectivity to people if we don't know where communities are, so we built AI technology to analyse 15.6 billion satellite images to create much more accurate population maps across 21.6 million square kilometers of Earth," the 31-year-old billionaire added.

To create such maps, Facebook's Connectivity Lab teamed up with the company's AI group and data science team.

It obtained over 14.6 billion images of maps from Columbia University and the World Bank.

It then employed its AI algorithm to identify objects, specifically things that would show humans are living in the area, like houses, shelter and roadways, the Next Web reported.

"We will share these maps openly with the community so other organisations can use them too. This should help with planning energy, health and transport infrastructure, as well as assisting people who need help in disasters," Zuckerberg noted.

According to Yael Maguire, the director and head of Facebook's Connectivity Lab, their goal is to figure out how to develop technologies and understanding to connect every person on the planet.

Facebook has partnered with researchers at Columbia University to figure out how to make this vast pool of data available to all by the end of this year.

"We believe this data has many more impactful applications such as socio-economic research and risk assessment for natural disasters," the company said in a statement.