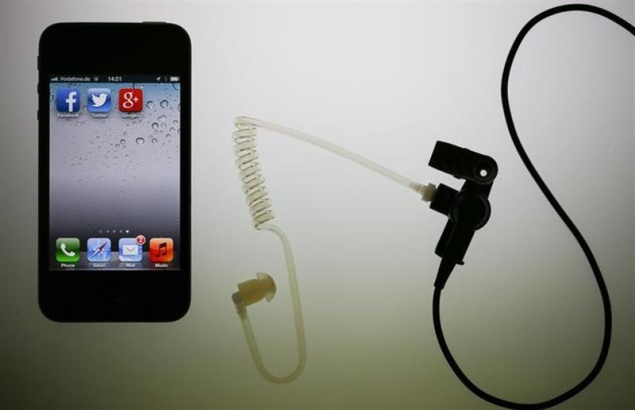 Documents leaked by former spy agency contractor Edward Snowden revealed that the National Security Agency had penetrated and perhaps targeted some of the companies, prompting Microsoft, Google and Yahoo to increase the amount of encryption.

The letter said the companies understood that governments need to protect their citizens' safety and security, but they believed the current laws and practices need to be reformed.

Obama said last week he intends to propose NSA reforms to reassure Americans that their privacy is not being violated by the agency.

"The security of users' data is critical, which is why we've invested so much in encryption and fight for transparency around government requests for information," Google CEO Larry Page was quoted on the website.

"This is undermined by the apparent wholesale collection of data, in secret and without independent oversight, by many governments around the world. It's time for reform and we urge the U.S. government to lead the way."

(Also see: Microsoft assures non-US businesses it won't give any data without litigation)