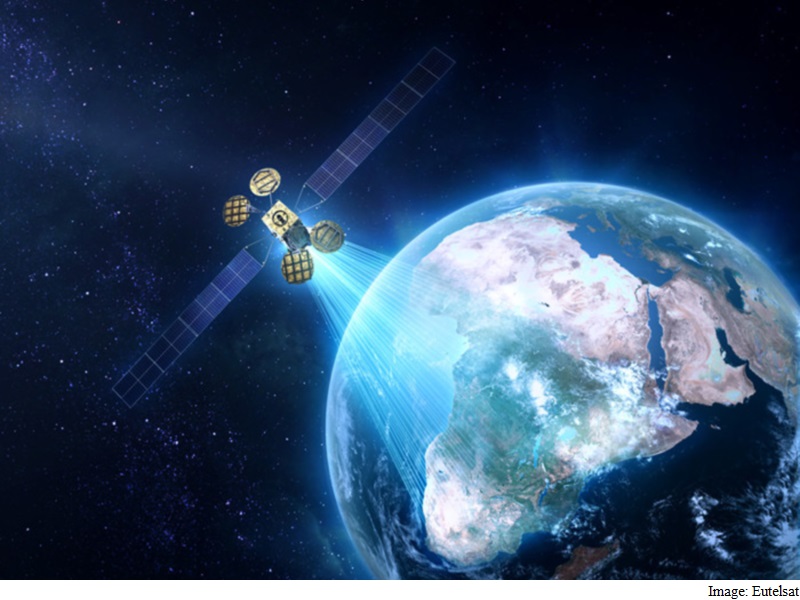 The firms revealed they have reached a multi-year agreement with satellite communication firm Spacecom to use the entire broadband payload of the AMOS-6 satellite due to come on stream in the second half of next year and provide coverage for large swathes of sub-Saharan Africa, after identifying "pent-up demand for connectivity".

The capacity will enable Eutelsat to step up its broadband activity in sub-Saharan Africa that was initiated using Ku-band satellites to serve professional users.

Eutelsat is establishing a new company based in London that will steer its African broadband vision and business. The company will be led by Laurent Grimaldi, founder and former CEO of Tiscali International Network, and will focus on serving premium consumer and professional segments.

Facebook two years ago launched Internet.org, an initiative to accelerate connectivity in poorly covered regions and unveiled plans to work with partners in Africa to improve both satellite and terrestrial capacity for rural areas.

"Facebook's mission is to connect the world, and we believe that satellites will play an important role in addressing the significant barriers that exist in connecting the people of Africa," Chris Daniels, Internet.org vice president, said in a statement.

"We are looking forward to partnering with Eutelsat on this project," Daniels added.

Eutelsat chairman and CEO Michel de Rosen said: "We are excited by this opportunity to accelerate the deployment of our broadband strategy and to partner with Facebook on a new initiative to provide Internet access services in Africa.

"Eutelsat's strong track record in operating High Throughput Satellite systems will ensure that we can deliver accessible and robust Internet solutions that get more users online and part of the Information Society."