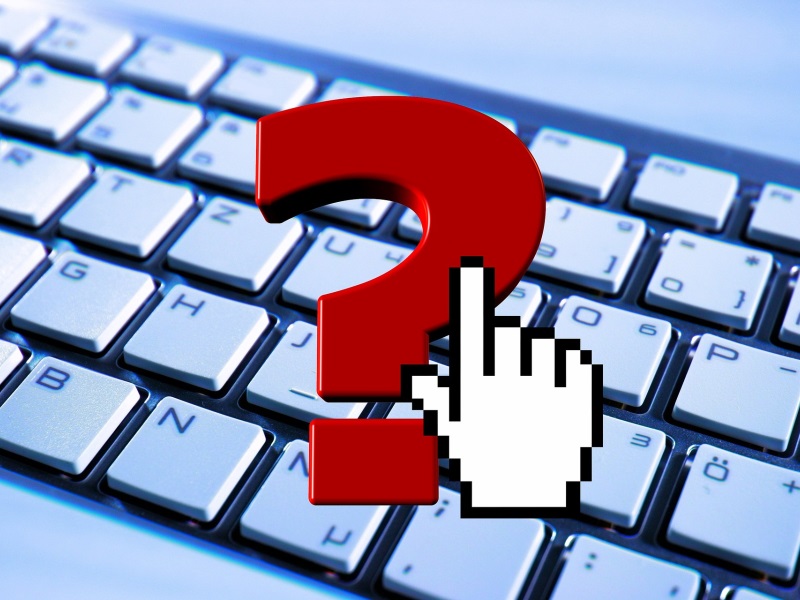 The government on Monday told the Supreme Court that it wanted to ban child pornography websites, but expressed its inability to go beyond that and don the role of moral police.

Addressing the apex court bench headed by Chief Justice H.L. Dattu, Attorney General Mukul Rohatgi told the court that the state cannot be present in every household to check what people were watching in private and interfere with their entertainment. The AG said this to the court in the course of the hearing of a petition seeking a total clampdown on websites showing pornography.

"The government's intention to ban child pornography is good. But not feasible. It is technically difficult. It should find how other countries like China and the US have dealt with this menace," Swarup Sampath, computer instructor, Bengaluru Training Academy, told IANS.

Rajan S. Mathews, director general, Cellular Operators' Association of India, also told IANS that the government's licencing agreement with the service providers bind them to the directives of the Department of Telecom on the matter.

"As far as the intermediaries are concerned, the operators can have secondary liability," Mathews said, referring to the internet service providers (ISPs), including mobile phone operators, who provide Net access to the customers.

"If DoT comes out with any such notifications, then we are bound to follow that," he said, but added that the government has to be specific.

The government had earlier asked the ISPs to block 857 websites which were suspected to have pornographic elements. Later the government issued a clarification and said while they were free to decide on blocking these sites, child pornographic content must be blacked out.

During the hearing in the apex court on Monday, the government counsel said while a ban on child pornography sites was desired, the concerned agencies were unable to go beyond that and don the role of moral policing.

Addressing the apex court bench headed by Chief Justice H.L. Dattu, Attorney General Mukul Rohatgi said the state cannot be present in every household to check what people watch in private, and interfere with their entertainment.

The next hearing is slated in October.

Reacting to the earlier letters and the clarificatory note of the government, the representative body for ISPs said the government's directives were "vague and unimplementable".

"ISPs have no way or mechanism to filter out child pornography from URLs and further unlimited sub links of the said URLs in different-different names," it said in a letter to the telecom secretary.

As the debate continued, Puspa Prasad, teacher in Cambridge School in Bengaluru felt the even though the government was late in waking up to the damage being caused by child pornography on youth and culture, it should restrict access through technology.

"The government should threaten stringent action against its purveyors like internet or content providers who abuse the online system for money," Prasad said.

But going into the technicalities, Sampath questioned if the government had real or correct data on how many web sites were hosting such content, from where and in which language?

"When you don't know the symptom, how will you treat it? It should find a way to ban them by identifying and blocking them with the help of internet service providers and security experts in the field," Sampath added.