Expedia CEO, CFO Resign After Clash Over Strategy With Board

Expedia has been facing increasing competition from AirBnb and Booking.com as well as Google. 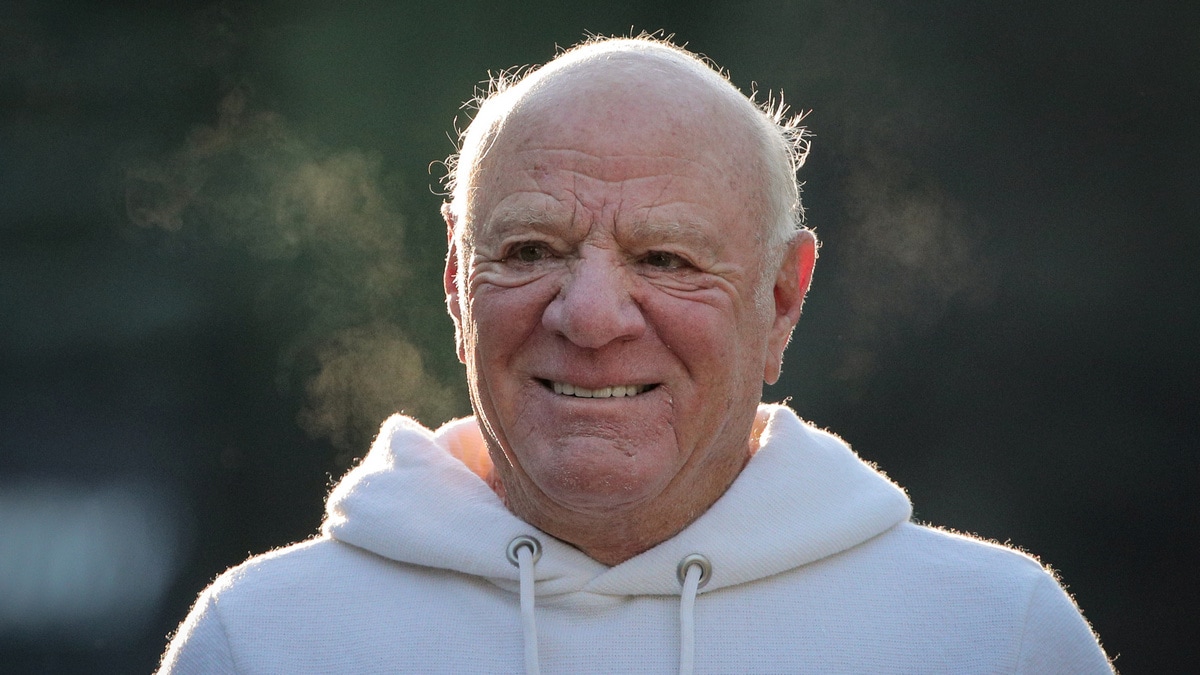 Barry Diller, Chairman and Senior Executive of IAC/InterActiveCorp and Expedia

Expedia Group's chief executive officer and finance head have resigned following a disagreement with the online travel company's board over its business outlook, Chairman Barry Diller said on Wednesday. Billionaire Diller, who also chairs Expedia's former parent IAC/InterActiveCorp said he will oversee the executive leadership team along with Vice Chairman Peter Kern until the board finds a replacement.

"Ultimately, senior management and the board disagreed on strategy," Chairman Barry Diller said in a statement, adding that the company's reorganisation plan launched earlier this year had led to disappointing third-quarter results and a "lacklustre" near-term outlook.

"The board disagreed with that outlook, as well as the departing leadership's vision for growth, strongly believing the Company can accelerate growth in 2020," Diller said.

Diller, 77, also said he would purchase additional shares in Expedia in a show of "faith in and commitment to the company's long-term future."

The company's shares, which have lost about 12 percent this year, rose nearly 8 percent to $107.04 after the surprise resignation of CEO Mark Okerstrom and CFO Alan Pickerill. The stock closed 6.2 percent higher at $105.56.

"It raises the question - what did the board members see in the business in terms of levers and opportunities for 2020 that the management didn't see?," D.A. Davidson analyst Tom White said.

The Seattle-based company has been facing increasing competition from Airbnb and Booking.com as well as Google, which is eating into its search traffic. Expedia is also pumping money into its own vacation rental business Vrbo.

"(It was) certainly out of the blue. ... I guess (Diller) felt the change had to be made," Benchmark Company analyst Daniel Kurnos said.

"I would think he will find the right people to run it, but he certainly has a very impressive resume," Kurnos said.

Diller-led IAC has a history of spinning off companies, and announced earlier this month that it intends to sell its ownership stake in Tinder-owner Match Group.

Instagram Now Asks for Your Birthday for Age Verification, Will Introduce New Privacy Tools
Elon Musk Tells Jury He's Worth $20 Billion but Is Short on Cash