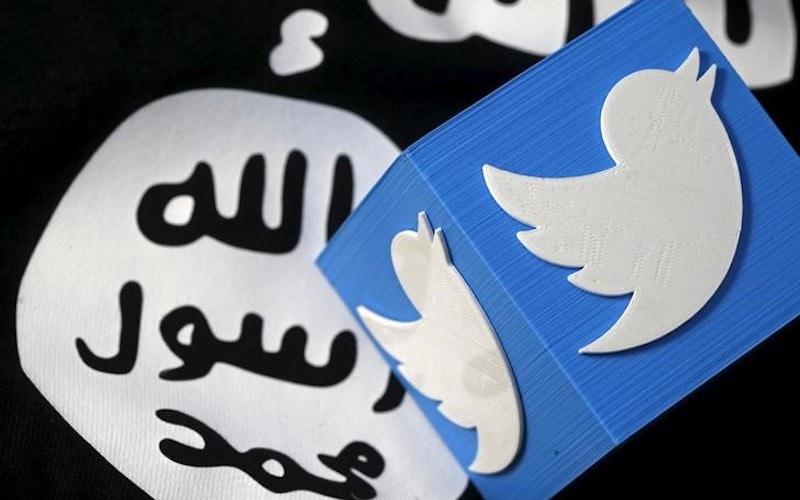 EU leaders on Thursday urged Internet firms to do their utmost to combat online extremism promoting attacks or face the possibility of legislation if the industry self-regulation fails.

European Union leaders meeting at a summit in Brussels increased the pressure on US giants like Facebook and Twitter to rein in online propaganda amid a recent spate of terror attacks in Britain, France and Belgium.

"We are calling on social media companies to do whatever is necessary to prevent the spread of terrorist material on the Internet," European Council President Donald Tusk told a press conference during the EU summit in Brussels.

"In practice, this means developing new tools to detect and remove such material automatically," Tusk said. "And if need be we are ready to adopt relevant legislation."

The EU joined forces with US-based Internet firms more than a year ago to combat online extremism, responding to growing alarm in Europe over the use of social media as a recruiting tool, especially by the Islamic State group.

In its first annual report, the bloc said the four companies are now removing twice as many cases of illegal hate speech and at a faster rate when compared to six months ago.

"Opening up the possibility of legislating at the European level is an advance that satisfies me," Macron told journalists.

British Prime Minister Theresa May told her counterparts the onus must be put on the firms to remove extremist material and said law enforcement should access encrypted communications between suspected terrorists in defined circumstances, a British government official said.

In the last few months, armed jihadists have carried out attacks in London, the northern English city of Manchester, Paris and Brussels.