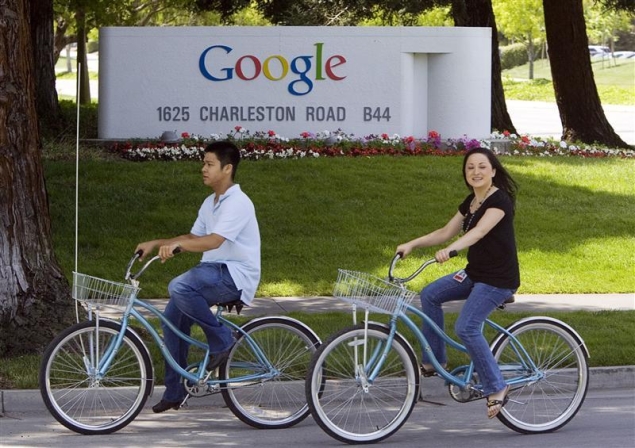 The European Commission accepted Wednesday the latest proposals by US giant Google to remedy complaints it abuses its dominant position in the Internet search market, opening the way to a settlement.

"I believe that the new proposal obtained from Google after long and difficult talks can now address the Commission's concerns," EU Competition Commissioner Joaquin Almunia said.

The Commission, investigating Google since 2010, said the company "has now accepted to guarantee" that whenever it displays its own specialised search services, it will also display the services of three rivals in the same way to users.

This is meant to resolve one of the key complaints by competitors, which included US rival Microsoft, that Google ensured its services were more prominently displayed than theirs', putting them at a serious disadvantage.

"My mission is to protect competition to the benefit of consumers, not competitors," Almunia said.

Google's remedy "provides users with real choice between competing services presented in a comparable way; it is then up to them to choose the best alternative," he said.

"We will be making significant changes to the way Google operates in Europe," company spokesman Kent Walker said.

"We have been working with the European Commission to address issues they raised and look forward to resolving this matter," Walker added in a brief statement.

The complainants will now be invited to comment on the proposal before the Commission takes a decision on whether to make it legally binding on Google.

Initial reaction negative
Industry group ICOMP said Google's commitments should be reviewed by an outside third party so as to establish their real effectiveness.

"Without a third party review, Almunia risks having the wool pulled over his eyes by Google," said David Wood, ICOMP's legal counsel.

"Why has Almunia chosen to ignore the expert advice of the market on this occasion?" Wood said in a statement.

The Commission said Google had already made "significant concessions" to meet its other competition concerns.

Among them, content providers can get an extensive opt-out from the use of their content in Google's specialised search services without being penalised by the company.

It will also remove exclusivity requirements in its agreements with publishers for the provision of search advertisements, and remove restrictions on the ability for search advertising campaigns to be run on competing platforms.

An "important aspect" is that Google's compliance with its commitments will be supervised by an independent monitoring trustee over the 5-year accord, which covers the European Economic Area, Almunia said.

The Commission will name the trustee "who will be totally independent," he said, stressing that the accord would be "dynamic" and adequate to cover technological changes.

The Commission and Google had exchanged a series of proposals last year in the case, but each time they were found wanting.

In December, Almunia warned Google that its proposals were "not acceptable" and the time would soon come to think of penalties against the company.

If found at fault in an EU anti-trust probe, a company risks a fine equal to up to 10 percent of annual sales, worth nearly $58 billion last year for Google.

Google holds about 70 percent of the search engine traffic in the United States and 90 percent in Europe.

In January 2013, US authorities absolved Google of anti-competition practices in a similar case.
Comments