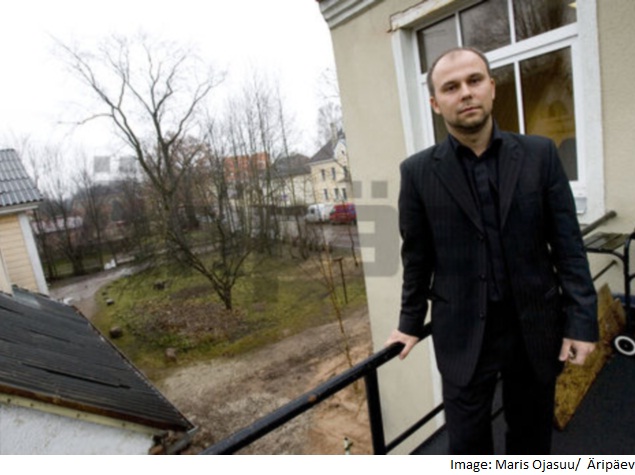 A man portrayed as a ringleader in an international cyber-scam that infected more than 4 million computers in over 100 countries pleaded guilty Wednesday.

Vladimir Tsastsin, a 35-year-old Estonian citizen, entered the plea in Manhattan federal court, joining other co-conspirators who have admitted roles in a scheme that spread software that disabled anti-virus protections and steered users to websites they did not choose.

"I knew what I was doing was wrong," Tsastsin told US Magistrate Judge Michael H. Dolinger as he described the scheme that spanned from 2007 to 2011.

US Attorney Preet Bharara said in a news release that Tsastsin and his co-conspirators made more than $14 million (roughly Rs. 90 crores) through the scheme.

Prosecutors said more than a half-million computers were infected in the United States, including computers belonging to government agencies such as Nasa, along with educational institutions, nonprofit organizations, commercial businesses and individuals. The government said the scheme cost Nasa more than $65,000 (roughly Rs. 41,28,150) in repairs and others millions of dollars more.

Prosecutors said Tsastsin and co-conspirators profited by receiving payments due to higher Internet traffic after they digitally hijacked Internet searches and re-routed computers to certain websites and advertisements.

Tsastsin was extradited to the United States last October after a two-year probe by the FBI and Estonian authorities.

In court papers, prosecutors said Tsastsin created a legitimate company called Rove Digital in 2002 but began using it in 2007 to commit online advertising fraud after obtaining malware from co-conspirators in Russia that could be installed on computers worldwide.

They said he also sold fake anti-virus software to victims whose computers had been infected with what is known as "scareware."

In February 2008, Tsastsin was convicted in Estonia on charges of credit card fraud, money laundering and document forgery.

Four of five others who were arrested in the probe have pleaded guilty. Three are awaiting sentencing while the fourth has been sentenced to four years in prison.