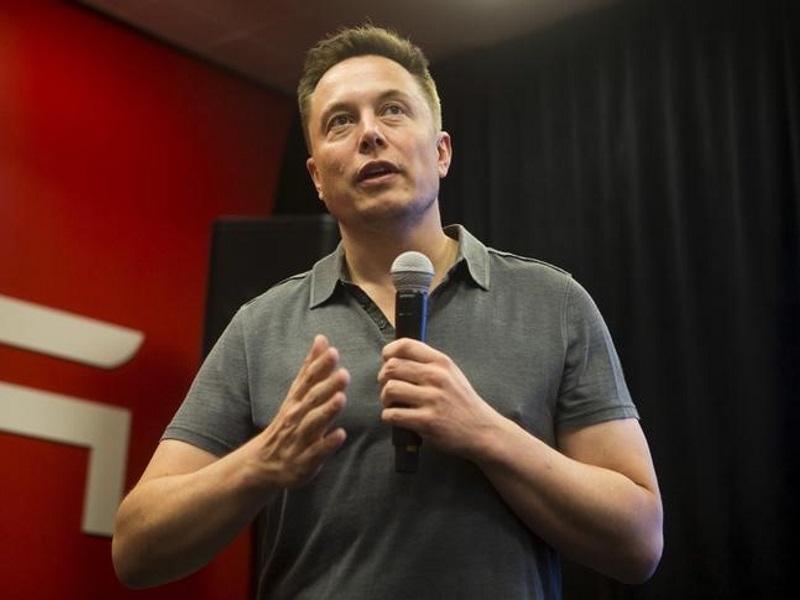 The effort announced on Friday, called OpenAI, joins significant investments from companies such as Alphabet Inc's Google, Facebook Inc and Amazon.com Inc , which have used artificial intelligence to sharpen their businesses with services such as facial recognition or language processing.

But the OpenAI founders suggested they have set their sights on bigger problems.

"Our goal is to advance digital intelligence in the way that is most likely to benefit humanity as a whole, unconstrained by a need to generate financial return," a blog post on OpenAI's website said.

Predicting that human-level artificial intelligence will eventually arrive, the backers argued that it was vital to have a research institution like OpenAI in place to seek "a good outcome for all over its own self-interest."

Musk has warned of the harm that may come from artificial intelligence, telling Massachusetts Institute of Technology students it was humanity's "biggest existential threat."

He will be co-chair of the non-profit with venture capitalist Sam Altman, who has backed Reddit.

As artificial intelligence races ahead, non-profits have a special part to play by focussing the technology on society's most pressing problems, said Oren Etzioni, CEO of the Allen Institute for Artificial Intelligence, a non-profit established in 2014 by Microsoft Corp co-founder Paul Allen.

"AI is too important a technology to be dedicated to things like ad targeting or ordering things in a news feed," Etzioni said.

While the backers have ponied up a vast sum, OpenAI said it expects to spend a "tiny fraction" of the $1 billion in the next few years.

Even so, the money will go a long way, said Norman Winarsky, a lecturer at Stanford University and co-founder of Siri, a startup Apple acquired in 2010 to launch its digital assistant. Siri was inspired by a government programme that invested $150 million (roughly Rs. 1,007 crores) over five years, he said.

A $1 billion investment "will have a tremendous impact," Winarsky said.