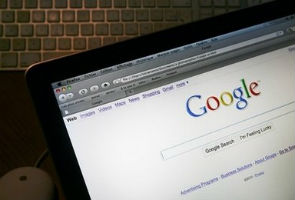 Highlights
The Enforcement Directorate has issued a foreign exchange violation notice to internet giant Google for alleged irregularities in transfer of funds to its foreign entities.

The Directorate has asked the Indian arm of the company to explain to it all the permissions the company has obtained from RBI in this regard and its source of income in the country along with I-T returns filed earlier.

"We have an obligation to our shareholders to set up a tax efficient structure and our present structure is compliant with the tax rules in all the countries where we operate. We make a very substantial contribution to local and national taxation and provide employment for close to 2,000 people in India," a Google spokesperson said when contaced for comments over the latest ED action.

The ED, according to sources, is investigating if the internet search giant violated the norms laid down by the RBI with regard to transfer of funds abroad, including in Ireland and also receiving similar investments from foreign shores.

The agency has obtained relevant data in this regard from the RBI and would take up any possible penal action under the Foreign Exchange Management Act  (FEMA) after going through the documents.

Google India, along with other social networking websites, is embroiled in a raging controversy over monitoring the content on Internet and of those websites depending on user generated contents, which arose after Union Telecommunications Minister Kapil Sibal had asked the social networking websites to "screen" the contents.The company also filed a compliance report in this regard in a Delhi court recently.
Comments