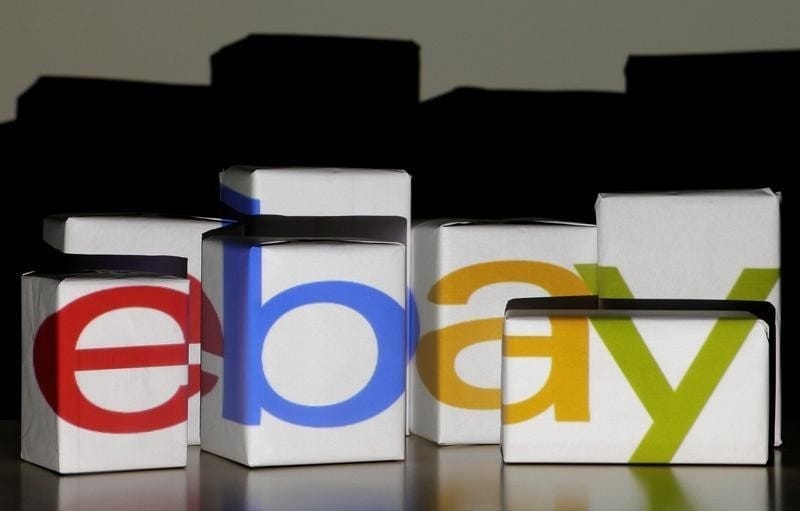 eBay Inc. is testing investor patience with a lackluster forecast for the holiday shopping season, while executives say it will take more time for their turnaround efforts to pay off.

Shares, which have gained 28 percent since July 1, fell as much as 8.9 percent in extended trading Wednesday after eBay projected fourth-quarter revenue and profit that may miss analysts' estimates. Chief Executive Officer Devin Wenig said the company shifted its marketing from promotional subsidies that drive immediate results to a campaign that seeks to refashion the image of the marketplace as a site for deals on popular brands. That effort will take at least a year to take hold, Wenig said on a conference call with analysts.

"This will take time," Wenig said. "The results are not a light switch."

eBay's growth rate has been slowing while e-commerce leader Amazon.com Inc. increases its market share. The company's gross merchandise volume - the value of all goods sold on the site - rose 5 percent in the third quarter when excluding the effects of currency exchange rates, compared with 6 percent growth in the second quarter.

"The core marketplace business doesn't seem to have turned a corner as much as it could have," said Ron Josey, an analyst at JMP Securities.

The company has a " structured data" initiative under way that seeks to make it easier for shoppers to find what they want among the 1 billion listings on the marketplace and for merchants to better identify opportunities for sales. The rebranding effort seeks to dislodge consumer perceptions of eBay as an online rummage sale and lure them to the site for deals on hot products.

Those investments and a solid second-quarter performance fueled investor optimism that eBay was poised for a strong holiday season, driving the stock up since July, said Josh Olson, analyst at Edward Jones & Co.

"We're in more of a waiting game and might miss out on this holiday shopping season," Olson said. "It's a reality check to some overly optimistic expectations."